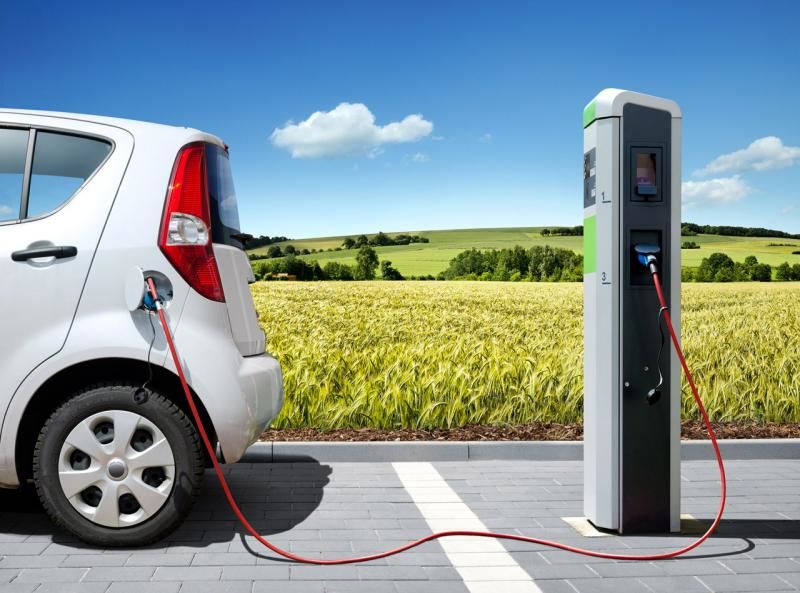 Online Economy – Sajjad Rafi; Rising environmental challenges as well as declining global oil reserves, especially in recent years, have led various countries to replace combustion vehicles. The allocation of large budgets by various governments and companies for the design and mass production of electric vehicles can be interpreted in this light. In this regard, in addition to developed countries, we see the extensive activity of some developing economies, including Eastern European countries in this field. The design and construction of the cheapest electric car in Europe by a Romanian company is just one corner of the measures taken in this field by developing countries. In Iran, due to the intensification of environmental challenges in recent years, the issue of developing the electric transport fleet has become the focus of government officials and policy makers. In this regard, we will continue to examine the situation of this fleet in Iran.

The process of producing electric vehicles in the world

The trend of production and sale of electric vehicles in the world indicates the increasing growth of this industry, especially in recent years. In this regard, forecasts indicate that 25 million electric vehicles will be sold in 2025. This is while the sales of this type of car in 2015 was only 600 thousand units.

Manufacture of electric vehicles in Iran

The record of Iranian scientific centers in the field of design and manufacture of hybrid and electric vehicles can be summarized in the form of four flagship products.

1) Dandelion Nasir all-electric car was designed and built in 2009 by researchers of Khajeh Nasir al-Din Tusi University. This car has the ability to travel 90 kilometers after each charge and its maximum speed is 90 kilometers per hour.

2) The Cheetah car has the ability to travel 200 km after 3 hours of charging and its maximum speed is 80 km / h. The product of Islamic Azad University can be considered as the most important achievement of Iran in the field of electric vehicles.

3) Yas University of Science and Technology car with a capacity of two passengers is the third case of this type of car. Yas will be able to travel 100 km at a maximum speed of 45 km per hour after each charge.

4) Mapna hybrid car is made as a result of changes in the propulsion of Peugeot 405 car. This car has an electric-gasoline system and is able to travel 55 km after each charge.

Commercialization of electric vehicles in Iran

Despite the design and manufacture of electric vehicles, we still see a vacuum of mass production of these vehicles in the country. In this regard, we will describe two of the most important reasons for this.

1) Lack of infrastructure such as battery charging stations is one of the most important reasons for the lack of expansion of the electric transport fleet in the country. Building such infrastructure, in addition to investment, requires extensive use of the national grid. An issue that could put too much pressure on the network and cause some disruptions. It should be noted that China, the United States and the Netherlands are currently the top countries with electric car charging stations, respectively.

2) The fact is that the production of electric vehicles for domestic car companies has no economic justification due to the very high price of batteries and related equipment. In this regard, according to the report of the Research Center of the Islamic Consultative Assembly, the cost of producing electric cars such as Tiba and Rana in limited edition is more than 3 times their gasoline type. In addition to providing tax incentives, the center emphasizes the need to include special subsidies for the purchase of electric vehicles in the government’s annual budget.

In general, battery production can be considered the most important component in the process of producing electric vehicles. At present, France can be considered a world leader in the field of technologies related to hybrid and electric vehicles. Germany and South Korea are next on the list. In this regard, we are now witnessing the massive investment of large automotive companies in the design and development of electric vehicle batteries, including the $ 27 billion investment of General Motors in this field.