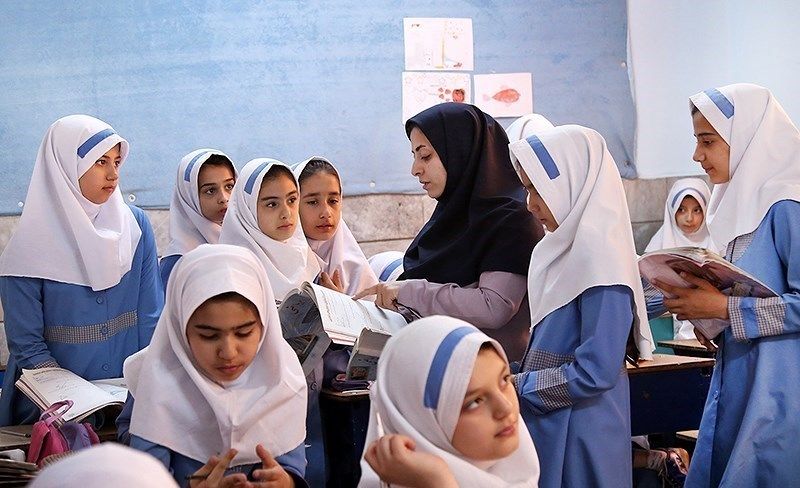 Accordingly, the plan to add Note 11 to Article 17 of the Law on Determining the Employment Duties of Teachers and Literacy Movement Instructors, the draft of direct contracts with service personnel by executive bodies and the elimination of contractors, the draft law on punishment of those who refuse to implement the law Article 576 of the Islamic Penal Code and the plan to regulate the process of transfer of state-owned enterprises were announced.

The member of the Presidium of the Islamic Consultative Assembly further said: the mentioned plans were received as normal and in accordance with Article 235 of the Internal Regulations of the Islamic Consultative Assembly and in implementation of Article 236 and with reference to letter No. 9922154 dated 13 August 1999 Minister of Energy Annual Performance Report of the Ministry Sent the force and therefore this report will be received.