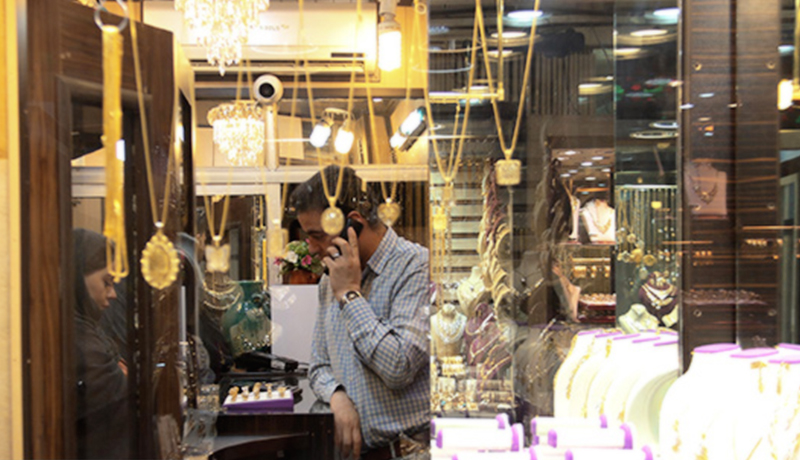 According to Tejarat News, gold price In Tuesday’s trading, the global market rose slightly due to the weaker dollar, which boosted demand for the precious metal.

According to ISNA, the price of an ounce of gold for immediate delivery increased by 0.4% to $ 1877 and 96 cents. Trading in the market had risen as much as 1.3 percent on Monday after the approval of the $ 900 billion Crona bailout package in the United States, but eventually closed with a slight decline.

The dollar fell 0.2 percent against a basket of rival currencies, strengthening gold for holders of other currencies.

According to Daily Forex currency strategist Ilya Spivak, although the dollar has weakened the price of gold, the precious metal will find it difficult to continue climbing due to a lot of good news, including the approval of the US Crona bailout package and the Briggs trade agreement. The resurgence of the coronavirus could boost dollar purchases. Gold may also face further downward pressure with little room for the US Federal Reserve to further ease monetary policy and the possibility of discussing limiting stimulus measures if the economic outlook improves next year.

According to Reuters, investors are now waiting for the Senate vote on Trump’s request to increase the amount of auxiliary checks from $ 600 to $ 2,000. The US House of Representatives voted in favor of Corona.

Gold, a safe haven for inflation, has benefited from global monetary stimulus measures to counter the effects of the coronavirus epidemic on their economies since the beginning of 2020, and has seen more than 23 percent price increases.

According to Tejarat News, the price of the dollar in the open market was traded today, Tuesday, January 30, at 7:00 PM, with a decrease of 31 Tomans compared to the previous day, 25,705 Tomans.

Also, the Central Bank has announced the official dollar price of 4,200 Tomans.

Today, Tuesday, the banks’ exchange offices announced the price of the dollar for sale to the people at 25,700 tomans. These exchanges buy dollars from people at a price of 24,700 tomans.

Also, the price of Euro in the Central Bank was set at 4,685 Tomans.