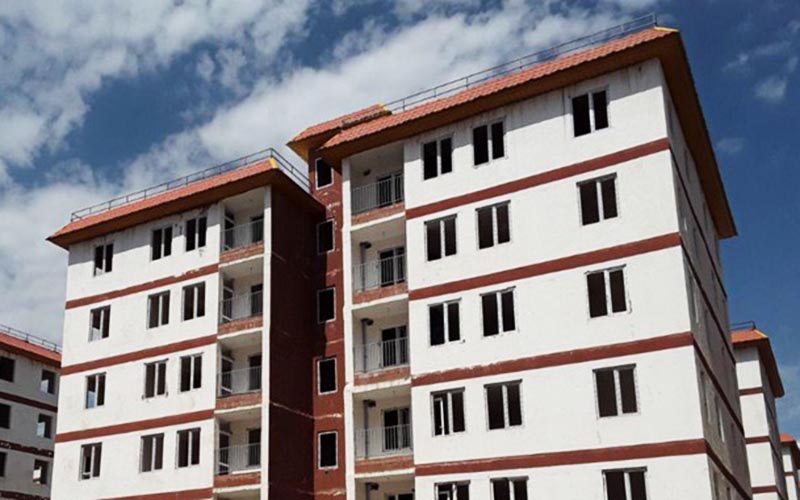 According to Tejarat News, Mahmoud Mahmoudzadeh, Deputy Minister of Housing and Construction, stated that the deadline for national housing applicants had been set by the end of December and had been extended by the order of the Deputy Minister of Construction, and finally extended until January 26. No other title will be extended and today a national meeting will be held with all the governors of the provinces and the necessary studies will be carried out in this regard.

Mahmoudzadeh emphasized that for the deposit deadline, three extensions were made and each time the deposit time was extended to one month, he continued: Therefore, the completed stage is over and the deposit time is no longer extended.

He continued: “Today, in national meetings, completely different capacities and lands in different cities, including Tehran, will be determined and assigned.”

The Deputy Minister of Housing and Construction Affairs of the Ministry of Roads and Urban Development stated: Until next week, we will announce the new and remaining capacities for national housing in different cities and provinces and the date of reopening the site for re-registration.

Mahmoudzadeh, announcing that re-registration will be done, said: “Considering the volume of applications, especially in cities that have not been registered before due to lack of land, the site of the National Housing Action Plan will be reopened for re-registration.”

Deputy Minister of Roads and Urban Development in response to the question of whether Tehran province will have the capacity to re-register or not? He said: “In this meeting, we will review all the lands and capacities, and if a new capacity is created in the cities of Tehran province, we will provide the possibility of registering for the third round in this province as well.”

Mahmoudzadeh stated: In some cities, in the previous periods, despite the high demand, small capacities had been created, and we hope that in the third round, we will be able to register applicants by creating new capacities.

According to this report, the director general of the Tehran Province Housing Foundation announced yesterday that out of 2,170 capacities created in the cities of Tehran province for national housing, only 710 people brought their completion, of which 700 were for Damavand city.