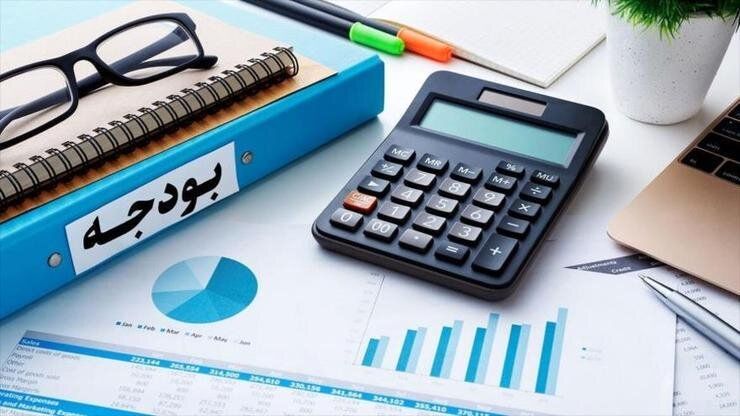 According to the Borna news agency in East Azerbaijan, Bahram Irannejad added: “In order for citizens to participate in urban management decisions for balanced management and development of Tabriz city according to the routine of previous years, Tabriz Municipality Transformation and Renovation Office cooperated with the Program and Budget Office by holding a budget call.” In 1400, in 7 specialized areas of civil engineering, urban planning, transportation and traffic, cultural and social, urban services, information and communication technology, and national and economic indicators with relevant indicators, citizens’ opinions and suggestions were acted upon virtually. More than 300 proposals were registered and received in the system of proposals of Tabriz Municipality by the citizens of Fahim Tabriz.

Irannejad stated: After monitoring and reviewing a total of 323 proposals by experts, finally this office sent 139 proposals related to the duties of the municipality to be applied in the 1400 budget of Tabriz Municipality to the Program and Budget Office, in this regard, important proposals and The impact in the fields of transportation and traffic – appearance and landscape and urban green space, as well as the implementation of valuable development projects compared to other areas was significant and significant.

He added: “According to the work policy of Tabriz Municipality regarding transparency and realization of the slogan (every citizen is a mayor), citizens can register their constructive opinions and suggestions in various fields of urban management in the system of suggestions system and through this The system will follow up on your suggestions.