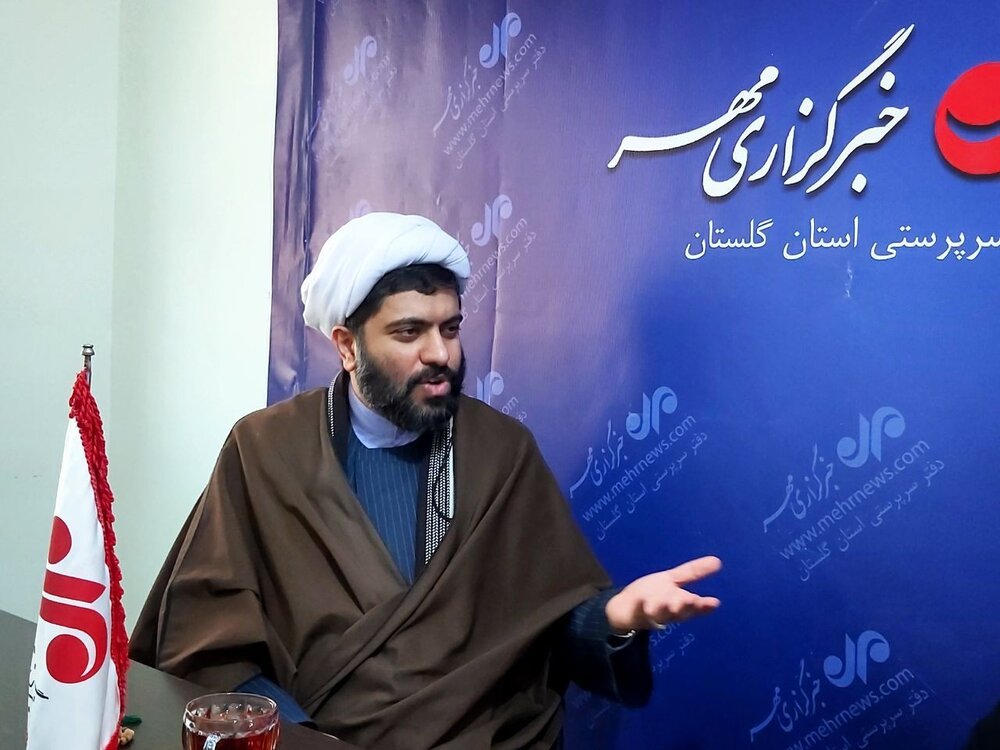 According to the correspondent of Mehr Hojjatoleslam, Ruhollah Soleimani Fard, in a conversation with reporters on Monday morning, stated: Waqf has a special place in the religion of Islam and in the Prophetic tradition and the tradition of the Companions.

He added: “If we see Islamic civilization flourishing in different periods, one of its components is the attention of the government and the believers to the development of the endowment to eliminate the deprivations and various needs of society, including religious, social, cultural, economic and other functions.”

He said that in some periods he had dedicated himself to prosperity, but in others he faced unkindness.

The director general of endowments and charitable affairs of Golestan province stated: With the rise of the Islamic Revolution in Golestan, more than 5,600 endowments have been established by charities and endowments, and we have 3,700 religious endowment places.

Soleimani Fard added: “We have more than 2,900 mosques and more than 123 shrines and obligatory shrines in Golestan, which are a center for eliminating deprivation and maintaining unity.”

Soleimanifard stated: More than 33% of mosques, Husseiniyahs, Takayas and religious places, including 1,310 centers after the glorious Islamic Revolution, have been established.