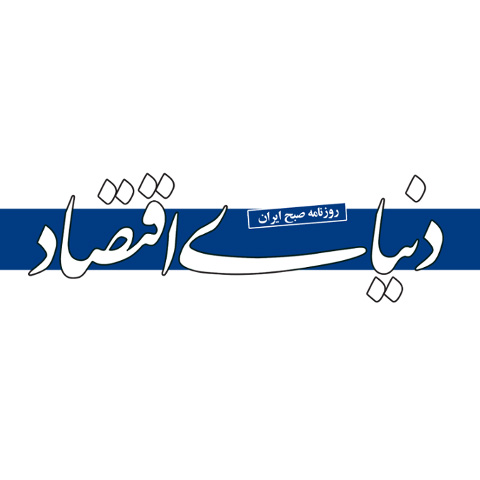 He added: “From now on, checks will be issued with special conditions and must be registered in the fishing system.” Due to the unfamiliarity of the people with these systems, the new law may lead to many visits to bank branches, while in these coronary conditions we can not have high-density visits to banks. The implementation of this note should be postponed until the end of the year so that at this time, the necessary acquaintance, information and culture building in this field can take place.