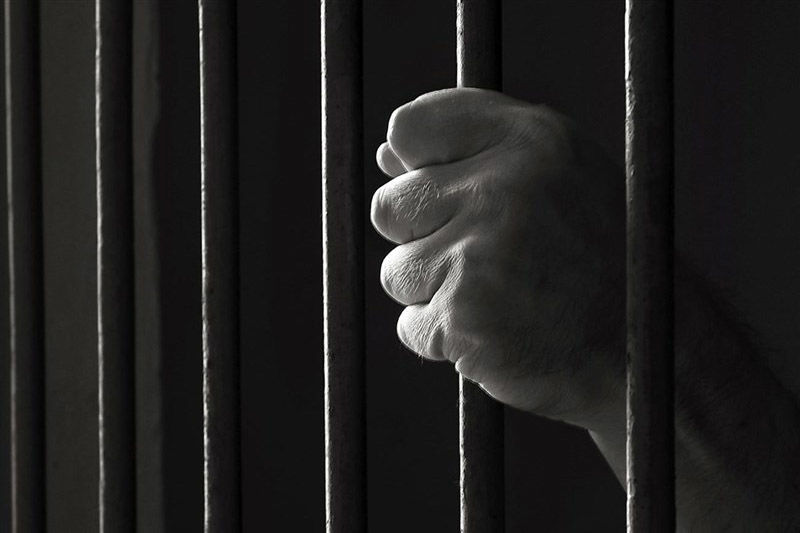 According to Borna, Mohammad Mehdi Haj Mohammadi, in today’s meeting of the Supreme Judicial Council, referring to one of the main missions of this organization to reform and train clients, said: “This mission has been assigned to the helpers, but for every 248 prisoners, only one helper in There are prisoners. To make up for this shortcoming, a large number of grassroots organizations have come to the aid of the Prisons Organization, using the instructions of the head of the judiciary to involve public institutions, resulting in the release of a significant number of clients and the resolution of their personal problems.

He also pointed to the achievements and blessings of the implementation of the Prisoners’ Monitoring Plan: So far, 7,000 prisoners have been released and 1,500 have been reduced.