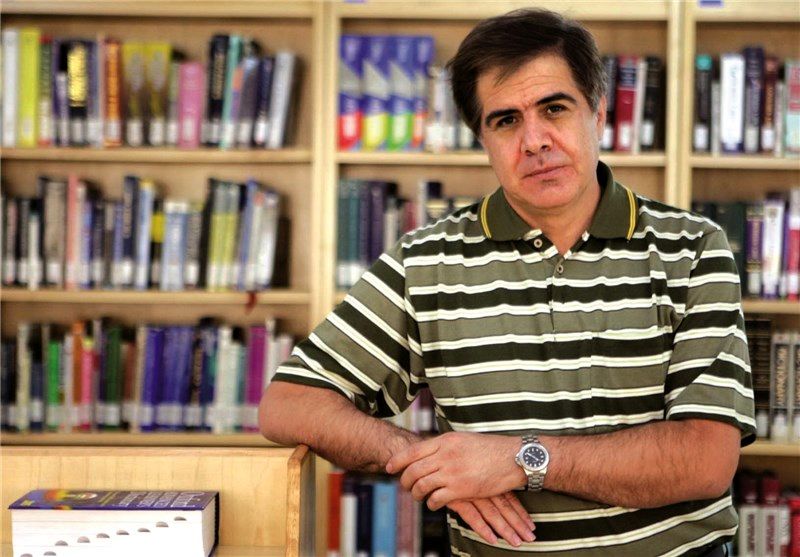 According to reports EconomyOnline Quoted from the East, the failure of the Development Fund Iran’s economy‌ is an important sign that the economy is falling into the trap of an institution that is reflected in the budget through these events. The value of the national currency“Next year, the budget deficit will probably be around 400,000 billion tomans, unless oil revenues are realized, which is very unlikely,” he said. Tax revenues are not possible without restructuring the tax system and eliminating exemptions and preventing escapes; Likewise, the sale of bonds and assignments. What is certain is that costs, which are up to 90% consumption or operating, will certainly be met, but revenues will not be met by long distances, and high deficits will be inevitable.

The government expects to sell 2.3 million barrels of oil and products in revenue. Many analysts believe that a significant increase in the oil dependence of the budget is not possible. How realistic do you think the budget bill looks in terms of projected revenues?

Before answering this question, let me make a point about the budget. A budget is a one-year short-term plan that must follow three principles; First, the balance of income and expenditure or the balance between costs and revenues. Second, the allocation of resources to important priorities from the perspective of socialist accumulation, ie investments with high social returns, and third, the reduction of inequality both between social groups and between different regions of the country.

With this explanation, the budget is far from all three principles, and as long as there is no significant change, it will continue within the framework of the principle of “dependence on the past”, with its basic dysfunctions. Fundamental change is also related to power building; Where, as a result of the pattern of support for the government and power, the bargaining of social forces and various institutions, both the type of distribution of resources and the type of participation of these forces in financing are determined. If resources are allocated to priorities that do not have the desired social returns, and if tax evasion is high and the tax system is not progressive, it is because of these cases.

Let me return to your question. How realistic are next year’s revenues? Based on past trends or lived experience, what we know without reference to expert statistics and estimates is that the budget deficit trend is increasing. This deficit widens when oil revenues fall sharply. This year, it is estimated at least 250 thousand billion tomans, which is a deficit. Next year will probably be around 400,000 billion tomans (about 50% of the proposed budget of 840,000 billion tomans), unless oil revenues are realized, which is very unlikely. Tax revenues can not be realized without the structural restructuring of the tax system and the elimination of exemptions and prevention of evasions; Likewise, the sale of bonds and assignments. It is certain that expenses, which are up to 90% consumption or operating, will certainly be realized, but revenues will not be realized by a long distance, and a high deficit will be inevitable.

‌Depending on the extent to which this amount of oil revenue is achievable, what are the implications for the sale of oil futures bonds in the economy?

Certainly, with the arrival of Biden, the course of Iran’s relations with the United States and Europe will change from the time of Trump’s presidency, but it will not be like the Obama era and the formation of Borjam; In other words, the possibility of another return quickly, as soon as it allows for a significant increase in oil exports, is not in sight. New terms and conditions will be blocked. A new round of tensions has emerged between Iran and Europe. Arab countries’s diplomatic relations with Israel are strengthening. These have serious implications for returning to Barjam; So one should not be optimistic about this. On the other hand, the sale of oil securities in the stock market, which is a type of bond that relies on oil assets, is influenced on the one hand by the outlook for oil exports and on the other hand by the supply of bonds. The more positive the outlook, the more attractive it will be to buy oil bonds; But for the reasons I have explained, because of the obstacles that will arise, this outlook will not be very positive; But more important is the amount of debt that will be offered. Oil bonds and bonds are basically very good alternatives to each other; Therefore, selling one to the extent that it is targeted can have a negative effect on the sales of the other; That is, oil bonds should be seen as bonds in general. What is intended is certainly not possible; 220 thousand billion tomans for oil and 300 thousand billion tomans for debt securities. So far this year, about 110,000 billion tomans of bonds have been sold, which shows its approximate absorption capacity next year.

The Parliamentary Research Center considers the 1400 budget bill to be inflationary. From what areas does the budget affect inflation?

The budget deficit must be eliminated from borrowing from the central bank and increasing the monetary base; This means increasing liquidity. This is a well-established explanation in the Iranian economy, but it must be completed. In essence, what exacerbates inflationary pressures is both the overgrowth of liquidity and the inability to turn it into productive productive capacity, which is related to the discussion of social accumulation. When all sources of income, whether from tax and oil fields and the transfer and sale of securities or from borrowing from the central bank, are spent on consumption expenditures, the supply side of the economy loses its ability to reproduce. In this situation, the structural imbalances between supply and aggregate demand are reproduced, resulting in inflation. From a long-term historical point of view, as I have tried to explain in detail in the book “Iran’s Economy: Inflationary Recession and the Fall of the National Currency”, inflation in the Iranian economy has become a structural phenomenon whose main root is the construction of Tudrato with multiple centers of power and more. In terms of size, high consumer spending with high inefficiency in accumulation costs, poor growth and poor quality of supply side of the economy compared to growth of demand side.

دولت The government’s special account of the resources of the National Development Fund is one of the main criticisms of analysts to the budget of 1400. Are these perceptions correct, even taking into account the specific circumstances of the country?

This perception itself is an example of the above explanation. The fund established to finance the accumulation in key projects is taken out of its content and used to cover consumption costs; vicious circle. The budget deficit is high because investment, production and taxes are weak. As a result, it is withdrawn from the fund, and the problem of poor investment, production and taxes becomes more stable. Over time, reliance on the fund to cover current expenses will increase. The failure of the fund and its depletion means its continued reliance on oil revenues and its inability to get rid of it through diversification of production and exports. This failure in the Iranian economy is an important sign of the economy falling into the trap of institutional idiocy and its inability to comply with these three principles.