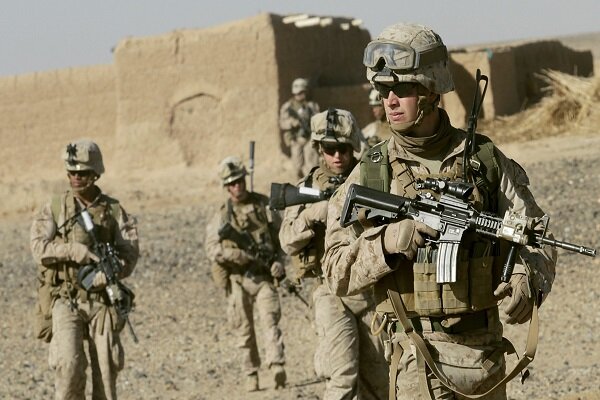 According to the Mehr news agency, quoting Al-Maluma, “Uday al-Shalan”, a member of the Al-Fatah coalition in Iraq, announced that US plans for the region had failed.

He added: “The United States has been pursuing its plans in our region for several decades, but it has failed in this direction.”

Al-Shalan said: “Therefore, efforts to accuse the popular mobilization forces and resistance groups of targeting the US embassy in Baghdad are aimed at escalating the situation.”

He added: “It is unlikely that these attacks were carried out by groups with ties to the United States.

Al-Shalan continued: “The resolution on the expulsion of American troops from Iraq must continue to be implemented and there will be no withdrawal or reconsideration.”

He also noted that the presence of US troops in Iraq is not in the interest of the country and its people.

Last year, the Iraqi parliament approved the expulsion of American troops from the country after the crimes of American terrorists targeting the martyrs Qassem Soleimani and Abu Mahdi al-Mohandes.