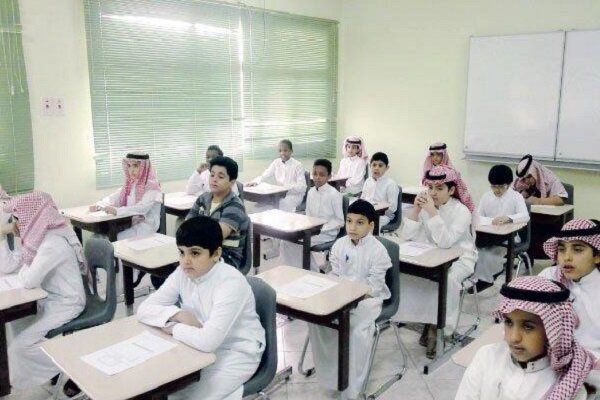 The Hebrew-language newspaper Yedioth Ahronoth reported that Textbooks the door Saudi Arabia Saudi Arabia is witnessing fundamental changes regarding the enemy Israel have been.

“There is no longer anything in the textbooks of Saudi Arabia called the threat of Zionism or the rule of the Zionists over the world through money and drugs,” the report said.

According to the report, Saudi Arabia seeks closeness with the Zionist regime in this way.

Research by a Zionist research institute shows that textbooks in Saudi Arabia have undergone fundamental changes in recent days, with all content related to the Zionist regime being considered an enemy.

The textbook states: Textbooks in the UAE are also witnessing the elimination of these sections.

According to the report, a complete chapter of the textbook entitled “The Danger of Zionism”, which showed the illegal existence of the Zionist regime, has been removed. The section on jihad and martyrdom has also been removed from Saudi textbooks.