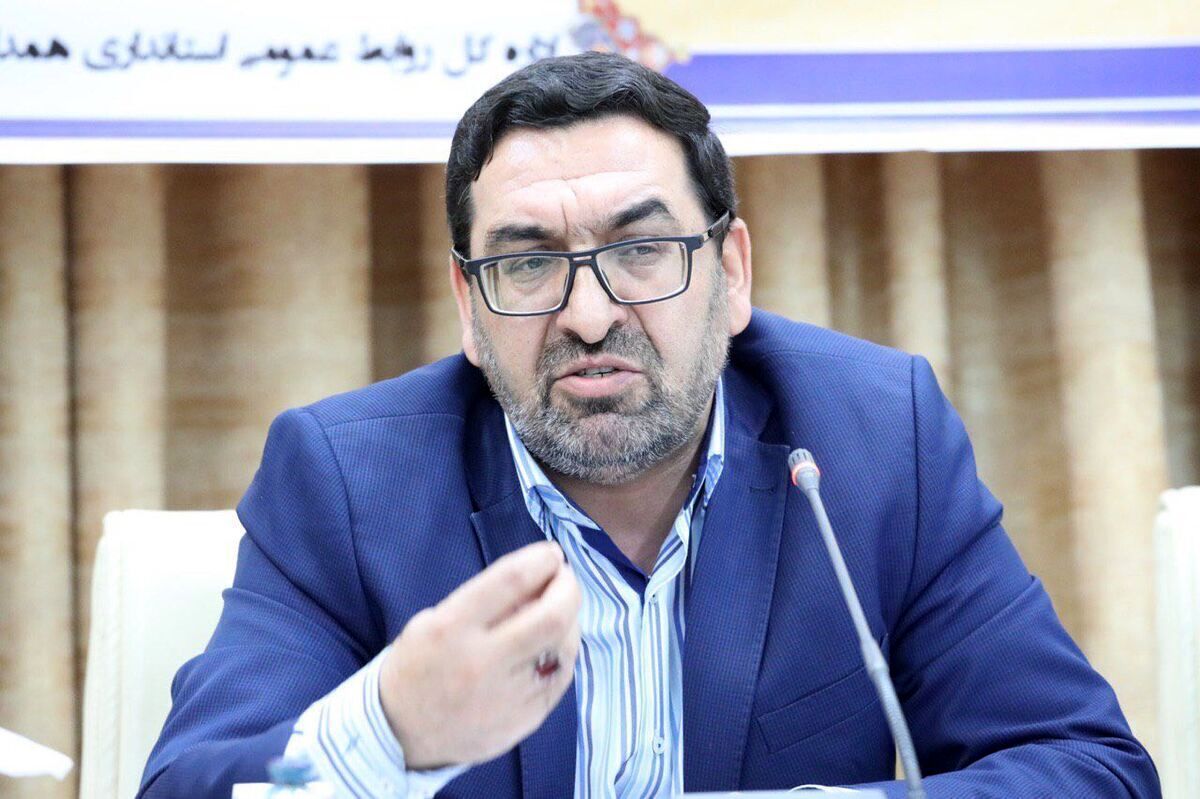 According to the Borna correspondent from Hamedan, Zahir Pourmojahed stated on Tuesday evening in the working group of the province’s production facilitation and removal of barriers headquarters: “Good licenses have been issued in the field of industry, agriculture and mining, some of which face local opposition or problems in establishing their unit.” Which requires more interaction and cooperation of the responsible devices.

He added: “If we want to create jobs and attract investors, we must provide conditions for project implementers and pave the way for them.”

Hamedan Governor’s Deputy for Economic Affairs Coordination added: “Currently, some mining projects and industries have been licensed, but there are ruined and abandoned units in their area, which has hindered the progress of the project, which must be assigned.”

According to him, the licenses of exploited stagnant units that have been idle for decades should be revoked by the issuing agency and deducted from the statistics of the province.

Pourmojahed pointed out: Some projects that are being constructed outside the towns and industrial areas of the province have also had problems with gas extraction, and the governors and districts should try to solve their problems.

Stating that we should not confuse investors, he advised: resolving issues and problems facing the province’s plans should be a priority for managers and heads of executive bodies.

Pourmojahed, referring to the issuance of more than 200 resolutions this year to untie the knot of the province’s production sector, said: “Representatives of banks, governorate, social security and executive bodies are members of this headquarters, and whenever necessary to address the problems of production units The headquarters convenes a meeting.

Since the beginning of this year, the members of the production facilitation and removal of production barriers have met 52 times.