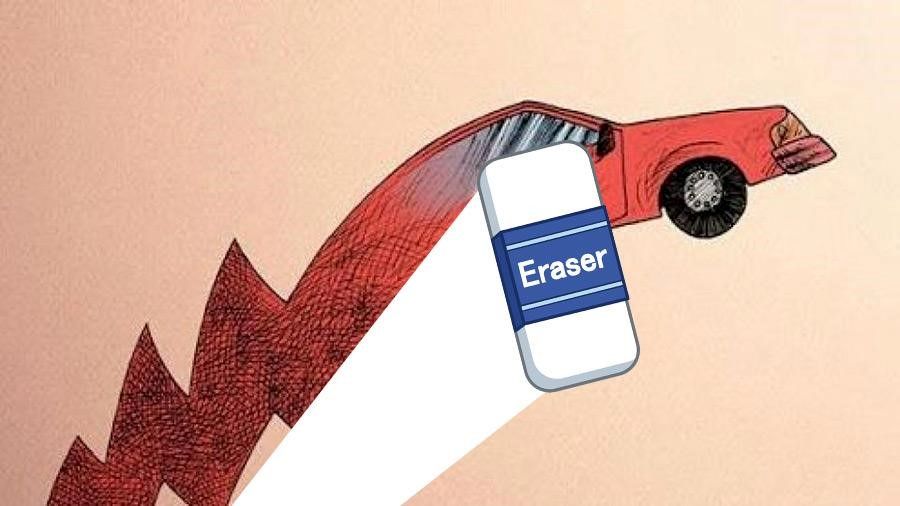 According to Eqtesadonline, Babak Sadraei wrote: The issue of determining the price of a car and its price increase depends on various factors. But unfortunately, instead of considering these factors, we seek to solve the problem of car prices with approaches such as that car manufacturers have not had the right to increase prices for several months or cut the hands of dealers from the market, and so on.

The original issue cannot be ignored by removing the price

Unfortunately, those in charge of Iran’s automotive industry make unrealistic statements that occasionally affect the media and the public, and they think that these statements and promises are really feasible. For example, it has been suggested for several months that you should stop the increase in car prices and cut off dealers from the market. It is very nice to say these things in words, but in practice, not only does nothing happen, but it becomes even more intense. Eliminate prices altogether, the buyer picks up the phone, calls and asks for the price, and the price is announced by word of mouth. Even if they remove the prices from sites such as Bama or Divar, etc., the person who is the real broker or seller will be informed of the prices by calling one or two of the ads, and if he sees that they are the price of a car that is 700 million Tomans, 750 They announce, is he willing to sell the car he bought 750 at its real price of 700? No. As a result, anyone who calls him will announce a price of 750. It is too simplistic to eliminate these issues by eliminating prices. The person who is looking for this job, the seller or the person who sets the price, is very easy to call and the communication that exists between car dealers, in a fraction of a second, with today’s facilities such as Telegram and WhatsApp, etc. from the new prices. Will be informed.

The dollar has not risen, the rial has become worthless

We have to solve the root of the problem. When the price of the dollar and the currency goes up, we make promises and impress the people in order to calm them down, without knowing the situation in the country and considering the political and economic conditions. And then not only do we not keep our promises that the situation gets worse, it only creates uncertainty and makes the professions of those who claim to be in charge of this work no longer valid. We have to accept the facts, when the price of currency changes, so does the price of the car. Our economy is inflating, which means that inflation is being created, and car prices are no exception. Some people ask, for example, that 70% of a car is domestically produced, so why does it change with the price of currency? It is not a question of currency prices; When the dollar rises from 20,000 tomans to 25,000 tomans, the dollar has not become more expensive, but the rial has become worthless. The economic chain is interconnected. Milk, yogurt, cheese and fruit are also produced in the country, but their prices have increased 3-4 times. So, it is inflation that has been created and it affects both the rial and foreign exchange sectors. These are facts that people see, but another side of the issue is that supply and demand determine prices, for example in an imported car or a popular car assembled internally like the 2007 Peugeot or Citroen – which has been a popular up-to-date and assembled car. This machine has been assembled in limited numbers – there is now demand for this limited number but no supply. The truth is that some people raise the price of this as much as possible, because supply and demand are not balanced.

The situation will change a bit if they control the prices, consider reasonable prices and include it in the sites as a reference price. Consider that I am now a coat seller. I put a number of coats behind the showcase and, for example, I put the price of a manteau at one million tomans and the price of a manteau at 5 million tomans and I stick a label on them. Knowing that the price of this coat is 1 million and the other price is 5 million, you enter my shop and choose, but when I put the goods behind my shop window but did not put the price on them, when you enter my shop, the other basis There is no exact price. Sometimes I want to give this coat to you for 2 million Tomans and give 3 million Tomans to another woman and 5 million Tomans to another woman, that is, it has no authority. Some say that the situation is so unstable and fluctuating now that prices have to be changed daily on the sites, which is not a problem, because it is better that there is no price. Now some people are pricing virtually, for example, the price of 206 is 160 million Tomans, and tomorrow when you call him, he says that it is 180 million Tomans, and then tomorrow he says that it is 200 million Tomans, but when the prices are on the sites. There is some monitoring of pricing and I think inserting prices on sites makes pricing and monitoring more accurate and better.