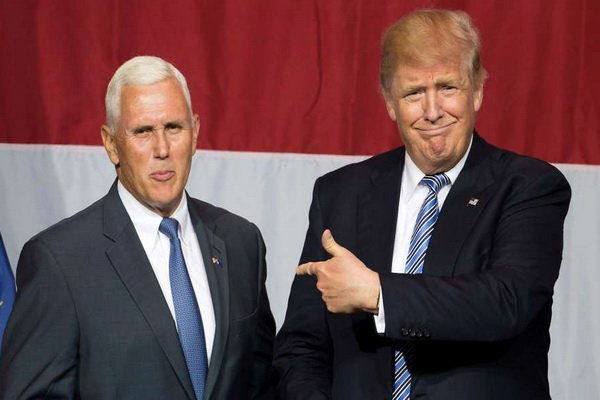 
A number of Republicans have filed a lawsuit against Vice President Trump seeking to pressure him to overturn his electoral vote and change the outcome of the 2020 election.


According to reports Hill, a number of Republicans, including Lewis Gomert, the Texas representative in the US Congress, have sued his deputy Mike Pence in an attempt to change the outcome of the 2020 election in favor of Donald Trump.

The lawsuit, filed in federal court in Texas, is in connection with a January 6 congressional hearing in which Pence, as chairman of the Senate, will approve a decision by the Electoral College to decide the final winner. Took.

By law, the role Pence will play in this session is ceremonial, while Republicans have called for it to be changed to a real one.

At the same time, Trump has refused to accept the result, insisting on his claim of electoral fraud, and urging his supporters to take to the streets of Washington, D.C., on January 6.

It is highly unlikely that Pence will take his vote in favor of Trump by taking his mandate seriously. It was previously reported that he would visit the region and occupied Palestine in early January. Therefore, he is expected to reaffirm Biden’s victory against his will and leave the country immediately to make this pre-arranged trip.