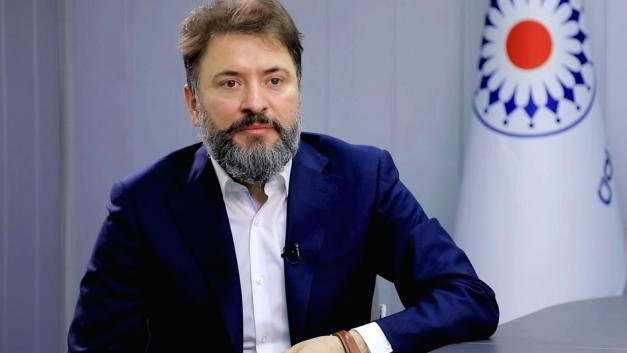 According to Shaman News, quoting the public relations of Cooperative Insurance, Younes Mazloumi added: “One of the most important measures in the economic system to reduce the risk of reducing the income of enterprises during the corona outbreak and closure of these units is to design and provide business stop insurance caused by the epidemic by Cooperative Insurance.” Was.

Mazloumi, referring to the welcome of the guilds to the business stop insurance caused by Corona, said: “Many of the units that covered themselves in this insurance were financially at risk of financial crisis due to closure, so that more than one thousand guild units.” Businesses that have purchased this insurance policy will face a serious financial crisis and even permanent closure of their activities by stopping earning money due to closures, and from this perspective, cooperative insurance action has been considered a great help to businesses in the face of the corona outbreak.