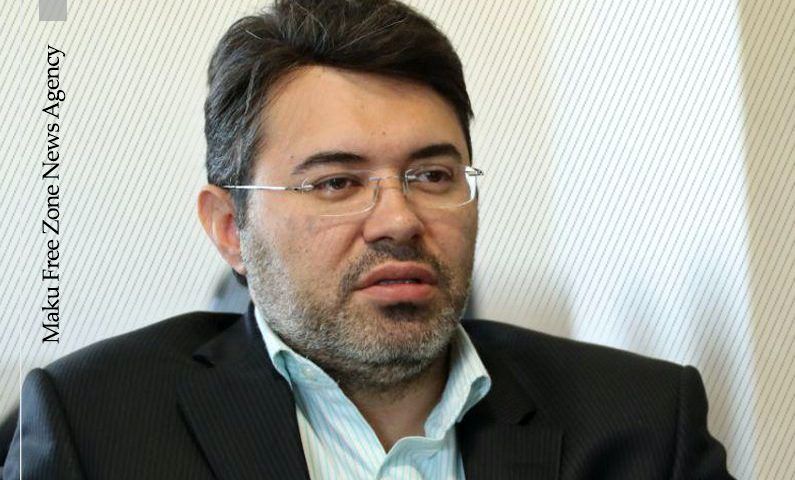 Mehdi Safari Moghaddam added: According to the communiqué of Branch 3 of the Administrative Justice Court, the provisions of paragraph 6 under the title of strategies and paragraph 2 under the title of operational strategies from part b of the Cabinet resolution entitled “Strategic plan to promote administrative system health and fight corruption in foreign exchange” Regarding the removal of customs, the Free Zones Organization was stopped.

He said: following the complaint of the Coordination Council and Cooperation of Economic Activists of Free Zones against the decision of the Council of Ministers, which if implemented would cause damages to economic activists, the Court of Administrative Justice, citing paragraph A of Article 65 of the Law on Permanent Provisions of Development Plans Issued a moratorium on operations until a definite assignment was issued.