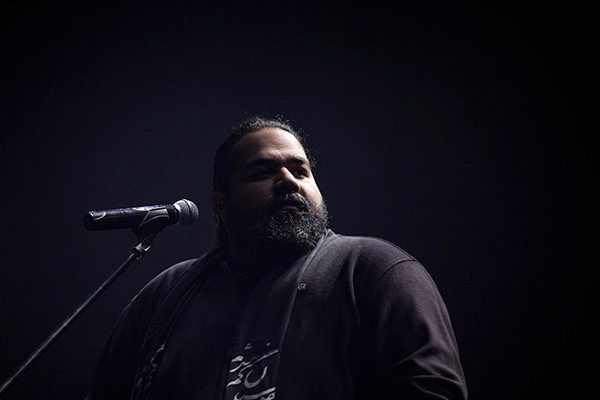 The title track of the TV program “Lighthouse” with a poem by Abbas Mohammadi and composed by Emad Tohidi Reza Sadeghi Singer Pop music is read.

The composer of this piece made this piece using southern music and Bastaki theme and it was arranged by Vahid Akhtari and its mix and mastering was done by Arash Safdari.

The additional description of this program states:

“Lighthouse” is the title of a television program that narrates and illustrates the port and maritime capacities of the country and expresses the efforts of sailors and the port community.

Iran, with about 6,000 kilometers of coastline in the north and south, is one of the countries active in the field of maritime affairs, and almost 90% of the country’s commercial goods are transported by sea, which makes important capacities in the country and planning for Its use can play a key role in the Iranian and Islamic model of Islamic Iran.

The lighthouse program is produced by Hossein Rabbani Gharibi and directed by Milad Mahdavi and is scheduled to be performed every night during the winter season. Nasim Network To be broadcast.