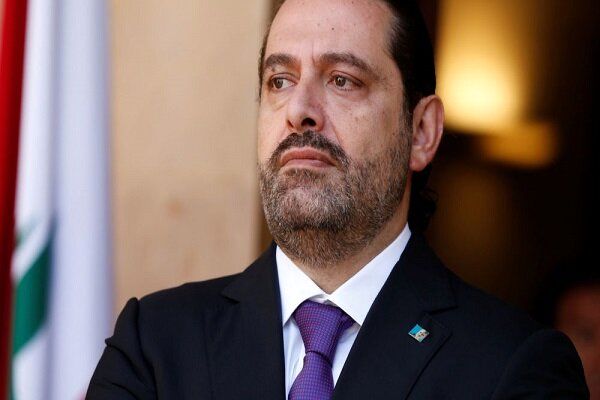 
Prime Minister Saad al-Hariri, who is tasked with forming Lebanon’s cabinet, said Wednesday night that he would visit Aoun for the 17th time in response to an invitation from his country’s president to attend the Ba’athist Palace.

Al-Hariri added: “I am going to Ba’ba Palace to check the status of the cabinet, which has been seriously considered by the president for weeks.”

The Prime Minister of the Lebanese Government for the Advancement of Lebanese Affairs added: “If Aoun does not agree with all the options offered for the formation of the cabinet, let the people finish the work and hold early national elections.”

“Since the election of the Lebanese parliament as prime minister, he has tried to prevent the country from collapsing and to alleviate the suffering of the people,” he said in a statement. I am going to the Presidential Palace to reach an agreement with Mr. Aoun on the immediate formation of a non-partisan cabinet and an immediate agreement. Of course, they must convince and inform the people about the delay in the implementation of the work by the parliament to form a new government.