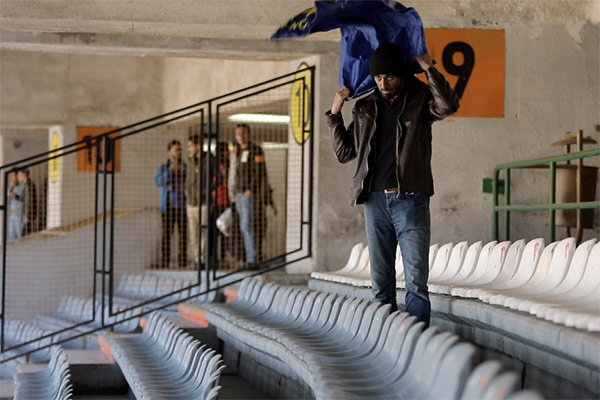 According to the Mehr news agency, quoting the public relations of the series, in the episode Forty And the third series “Safe House”, the story to Story Terrorist operation of a member Group Isis It is dedicated to Azadi Stadium. He has chosen the capital derby to carry out suicide operations and enters the stadium in the guise of an Esteghlal fan.

Abolfazl صفری Producer of “Safe House” emphasizing that no Malicious intent To show one ISIL There was no cover for the Esteghlal fan, he announced: The story in the episode Forty And the third was shown based on a true story. The aim was to emphasize that terrorists are abusing any sports and artistic popularity among the Iranian people to commit acts against them.

صفری He continued: “Using this real case was just to make us all aware and prevent this abuse.” usages Let’s take.

He appealed to the supporters of independence for the sake of misunderstanding “Many of the agents of the” Safe House “series are pro-independence and have never intended to insult this team,” he said.

صفری In the end, he said: I ask the audience and fans to watch the series “Safe House” in full; Especially episode 44, which airs tonight (January 1). In this part, the story of the series deals with the Persepolis team and a similar story.