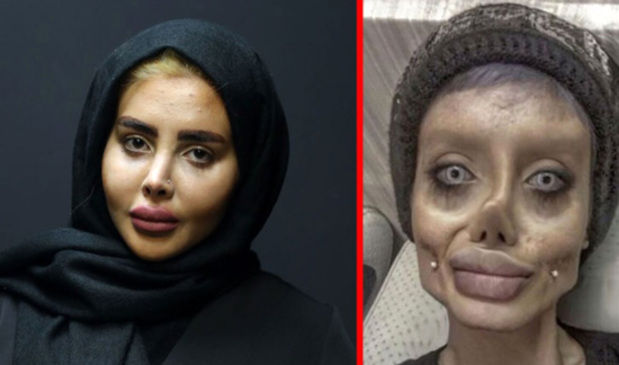 Sahar Tabar is the name of a 19-year-old girl who became famous for her activities in cyberspace a few years ago.

The strange make-up of this young girl was one of the main reasons for Sahar Tabar’s fame. However, his activities gradually reached the point where the law stood against him, and he was arrested in October 1998 on charges of aiding and abetting corruption on earth, inciting corruption, and insulting the sacred through insulting the sacredness of Islam, and illegitimate possession of property.

While the news of Sahar Tabar’s arrest and trial was as controversial as all aspects of the character, no news of the newsmaker had been published for several months. He spends his time in news silence in Qarchak prison in Varamin.

Sahar Tabar announced in this interview that he was sentenced to 10 years in prison by a court ruling, while he was acquitted of the two charges.

Sahar Tabar also said he had appealed the verdict and was awaiting a final verdict.

But just a few days after the news of his 10-year prison sentence was published, he called and this time announced his release.

“The judge agreed to convert the detention order into bail, and I was released on bail,” said Fatemeh Khishvand.