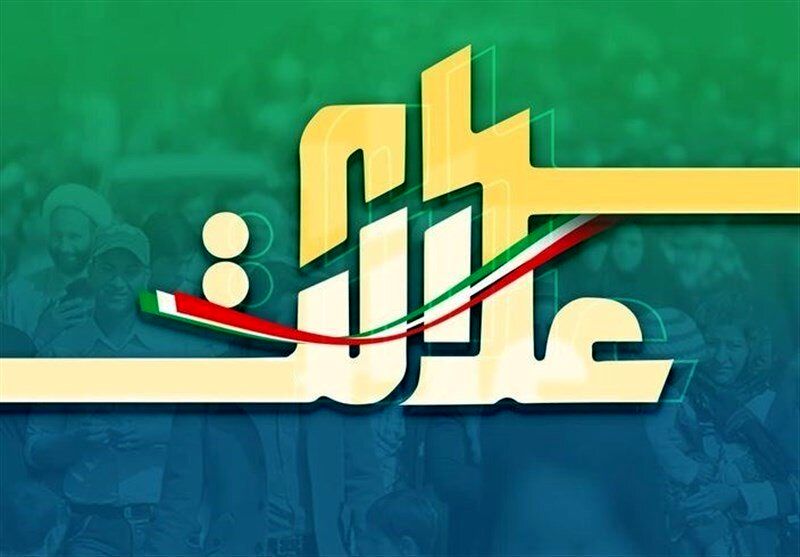 The Central Securities Depository and Settlement Company (Public Joint Stock Company) has issued a statement regarding the distribution of justice dividends.

The text of the announcement of the Central Securities Depository and Settlement Company is as follows:

While congratulating the symmetry of the spring of 1400 with the Sha’baniyah holidays, it brings to the attention of the esteemed shareholders subject to justice shares. Justice is distributed to individuals who have chosen the direct shareholding method or have remained in the indirect shareholding method. In the first stage, 50% of the dividends belonging to each shareholder were paid in both direct and indirect ways on the eve of the New Year.

Depending on the ownership of the shares of these companies, the prescribed dividends have been paid to the shareholders in accordance with the following table:

It should be noted that some of the compatriots who have not yet introduced an account number to receive interest can register their account number by registering in the Sajam system at: www.sejam.ir or by visiting the site

Our colleagues at the 1569 Capital Market Stakeholders Call Center are ready to answer your questions in this regard.