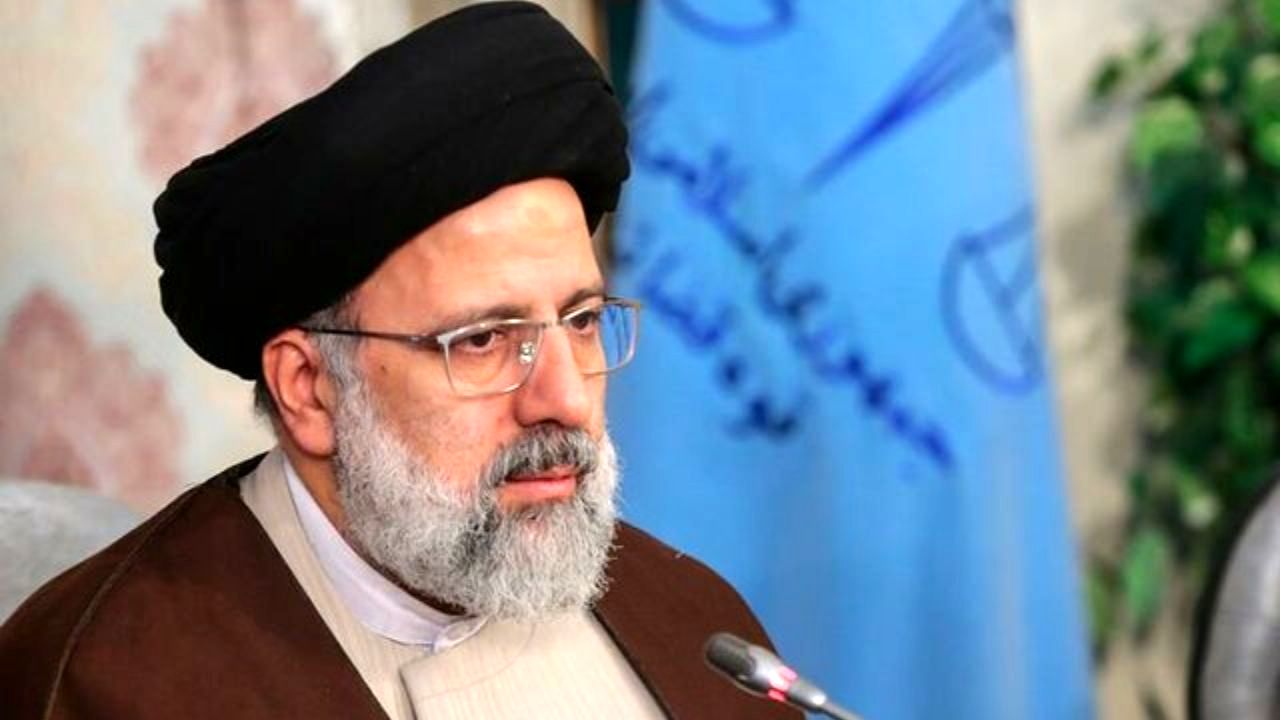 According to Shaman News: Hojjat-ul-Islam and Muslims Seyyed Ibrahim Ra’isi in this morning’s meeting of the Supreme Council of the Judiciary congratulated the happy birth of Hazrat Zeinab Kobra (PBUH) and said: The name of Hazrat Zeinab (PBUH) as the messenger of Ashura is associated with patience and endurance and blessed existence Sean is a model for the Mujahideen in the way of God and those who have stood against oppression and taken the path of resistance.

The head of the judiciary, referring to the naming of the birthday of the Imam as Nurse’s Day, praised the efforts and services of health defenders, especially in the days of the Corona outbreak, and said: “Today we all have a duty of valuable and lasting efforts of nurses.” Let’s celebrate the leadership of the “Angels of Mercy”.

Hojjat-ul-Islam and Muslims Raisi said that the real praise of nurses depends on the fulfillment of their demands and said: “Today, the support of the nursing community and appreciation of their efforts is achieved by realizing their rights and paying the legal privileges of these loved ones.”

The head of the judiciary, referring to his recent meeting with the officials of the nursing system and the presentation of their demands, said that part of the demands of the nurses have been fulfilled with commendable follow-up of the National Inspection Organization, but some of these demands still remain.

Hojjat al-Islam wal-Muslimin Raisi, on this basis, instructed the head of the General Inspectorate to follow up on the full payment of nurses’ salaries and benefits in cooperation with the government and the relevant departments, and to achieve results.

If Jesus had not been, he would not have endured so much oppression

In another part of his speech, the head of the judiciary congratulated the birth of Jesus (pbuh) to God-worshipers, right-seekers and justice seekers and said: The message of Jesus Christ (pbuh) is an invitation to God, justice, peace and friendship, and those who call Christians a nation They are oppressors, they have no kinship with that Imam.

Hojjat-ul-Islam and Muslims Raisi added: Jesus (PBUH) hates all this oppression, corruption and terror, especially the government assassination of the American regime, and if it were, he would not be satisfied with all the oppression of the people of the region, especially the oppressed people of Palestine and the children of Yemen. He could not stand it.

Addressing the true followers of Prophet Moses (pbuh) and Prophet Jesus (pbuh), he emphasized that these two great prophets hate the crimes committed by misusing the Jewish and Christian titles in the world, and such acts are despised by all divine prophets. .

A one-hour delay in lifting sanctions is unreasonable and illegal

Referring to the oppression of the West to the Iranian nation, the head of the Judiciary said: “The way to deal with the threats and the invalidity of sanctions is to strengthen Islamic Iran in all areas, and we should not delay for an hour in neutralizing threats and sanctions.”

Hojjat al-Islam wal-Muslimeen Raisi stressed: “Even an hour delay in neutralizing sanctions is unreasonable, contrary to Sharia, and planning and executive officials should not miss a single moment to neutralize sanctions and strengthen Iran, and this strategy The fundamentals of the system must be pursued seriously.

The head of the judiciary said that the formation of a strong Iran depends on the resistance and ineffectiveness of the enemy’s sanctions, and addressed the Westerners: “Sanctions can not stop the movement of the Iranian people and we will use every opportunity to circumvent the sanctions.”

Hojjat al-Islam wal-Muslimin Raisi, stating that today it has become clear to everyone that the 7-year negotiations with the enemies have been ineffective due to their breach of covenant and has not met the expectations that were expected from it, stressed that we should not deal with violators and governments without The Pact negotiated and called on all officials to work together in unison to lift the sanctions.

The rights of all parties to the litigation are guaranteed by law; In enforcing the rule of law, space constructions should not be captured

In another part of his speech, the head of the judiciary, emphasizing the implementation of Islamic rules and law by the judiciary, said: “The handling of cases has a process and rules of law and law that all judges are committed to a fair trial within this They know the process.

Hojjat-ul-Islam and Muslims Raisi, stating that the trial process in the judiciary of the Islamic system guarantees the rights of litigants, defendants and all people, added: “We have declared for 40 years that the privilege of our system is to implement the divine limits and Islamic rules.” He takes care of the cases so that no one’s rights are violated and the right and justice is done.

The head of the judiciary stressed the need to safeguard “national security” and said: “Maintaining security is very important and everyone should be the guardian of national security, and this central issue should not be undermined by any emotional movement.”

Hojjat al-Islam wal-Muslimeen Raisi, stating that the society should be safe, warned the intelligence and security services and the judicial units not to allow the elements of the enemy and the agents of the foreign services to show off, conspire and sedition at all.