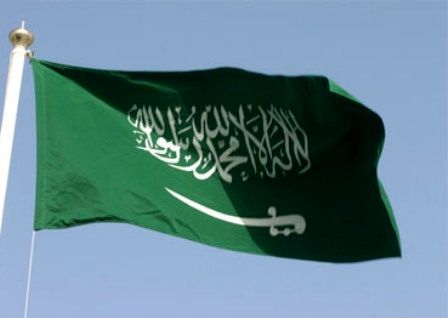 The Saudi cabinet claimed that Iran was supplying the weapons needed by the Ansarullah movement and that the movement was using these weapons to target targets in Saudi Arabia.

For six years, the Saudi-led aggression coalition has targeted the Yemeni people with airstrikes and siege.

“We are witnessing the greatest humanitarian catastrophe,” warned David Beasley, executive director of the UN World Food Program. For example, 400,000 Yemeni children will die if the necessary aid is not provided. “It means that a Yemeni child will die every 75 seconds.”

The Yemeni Ansarullah movement has repeatedly stressed that the attack on Saudi Arabia’s military and economic targets is aimed solely at forcing Riyadh to end its brutal siege.