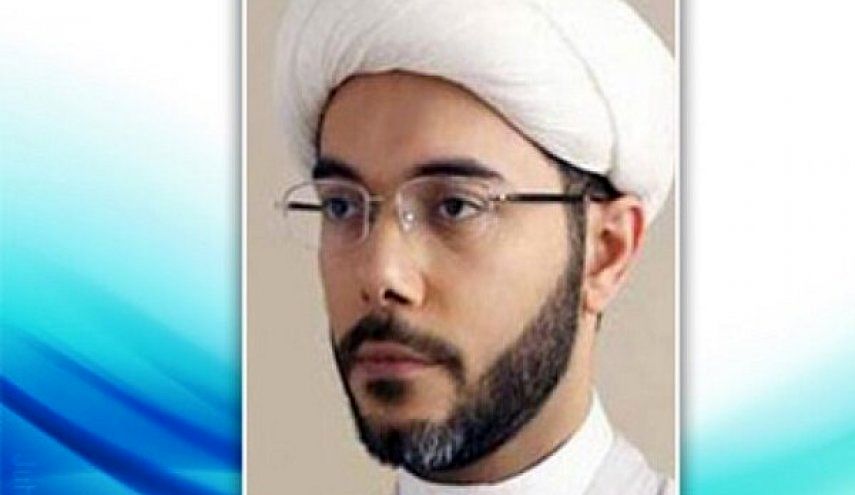 According to Borna, media reports indicate the arrest of another prominent cleric in Saudi Arabia.

Earlier, members of the Saudi regime’s Imam Hussein Mosque (AS), the site of the martyr’s sermon Sheikh Nimr They had destroyed Baqir al-Nimr. The martyr Sheikh Nimr Baqir Al-Nimr, who was martyred by Saudi Arabia, delivered revolutionary sermons against Al-Saud in the Imam Hussein (AS) Mosque and was the Imamate of this mosque.

Also, two weeks ago, Saudi agents affiliated with the Department of Homeland Security raided the home of Sayyid Hashim al-Shukhs, a prominent cleric in al-Ahsa, and arrested him.

Al-Jazeera’s Marah website wrote about the details of the arrest: “Before arresting the Shiite cleric, Saudi forces closed all the entrances and exits of his residence and then attacked his house in a brutal manner.”

Abbas al-Saeed and Khidr al-Awami were also detained by Saudi agents in the al-Qatif area.