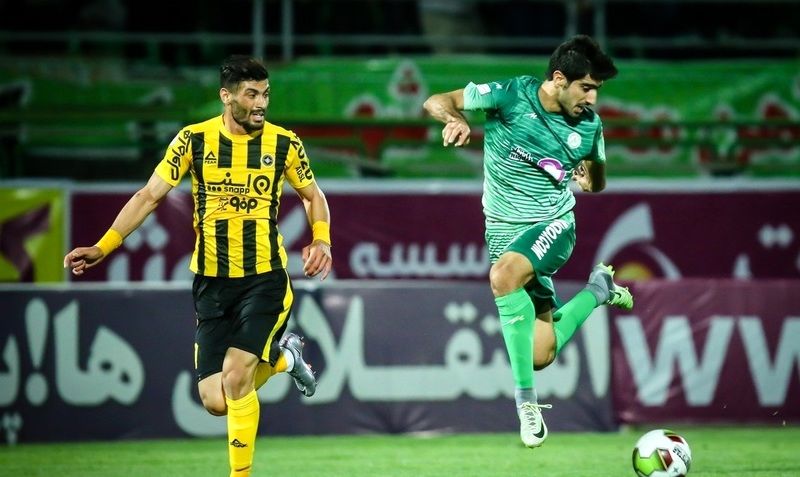 According to the Borna news agency in Isfahan; Sepahan and Tabriz Machine-Building football teams competed against each other in the first match of the tenth week of the Persian Gulf Premier League this afternoon at 3:00 PM, which ended in a 3: 3 draw.

With Sepahan draw in this match, they gained 14 points and temporarily climbed to the second place so that Golgohar’s position would not change. Machinery also remained at the bottom of the standings with 3 points in the Premier League with 3 points.