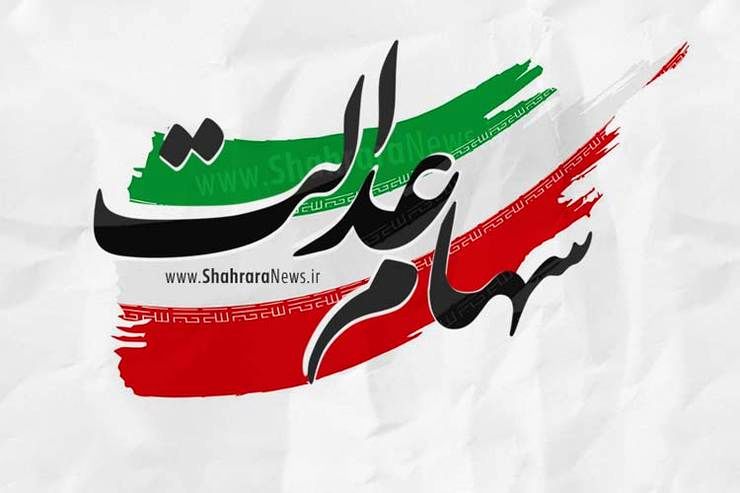 Hossein Fahimi, in response to the question whether it is still not possible to sell justice shares by brokerages, said: take stock Justice has not stopped and sales Justice shares It continues in small and block form.

Do not trade in the negative market

Be careful of these points

Fahimi added: “Justice shareholders who chose the direct method have shares in 36 listed and OTC companies, they should look at the market situation when deciding to sell, because if they offer their shares, they will help reduce the stock price and may It is difficult to sell stocks.

The CEO of the Central Depository Company continued: “At one point, the stock of justice played an important role in the capital market and became a market balancer, creating a balance in the market through supplies, because when the market was thirsty for buying, stocks were offered and the thirst for buying subsided.” Justice stocks also increased sales pressure as sales queues formed.

Fahimi continued: “Brokers are obliged to provide the possibility of canceling the sales order in the users’ system, and so far more than 100 brokerages have provided this possibility for their brokers. This is one of their duties.”

The CEO of the Central Depository Company added: If the brokerage has not provided the possibility of canceling the sale order in its system and the shareholder has encountered this violation, he should contact the Justice Shares Message Center and report the violation.