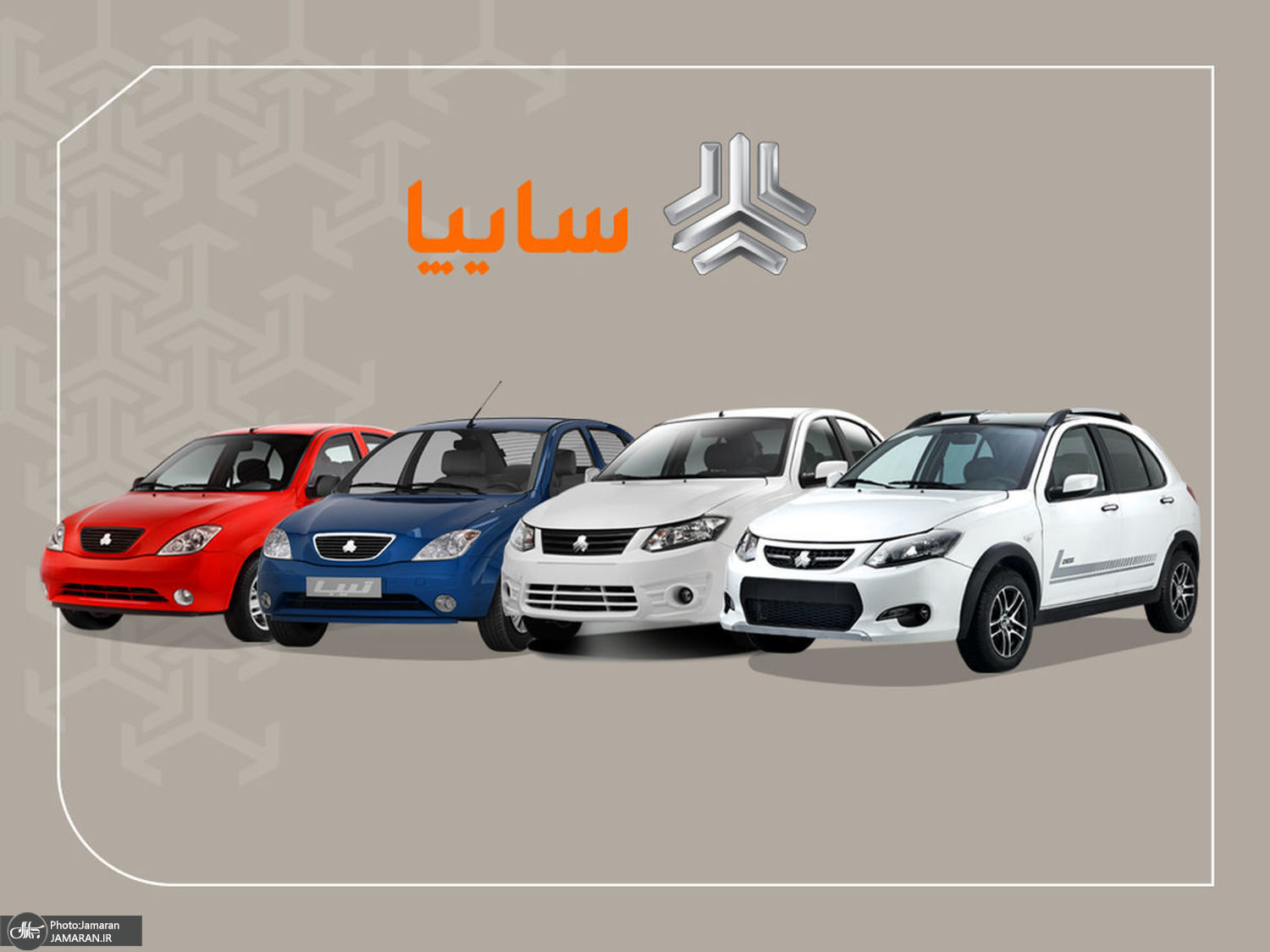 Seyed Javad Soleimani, on the sidelines of the official ceremony of delivering Shahin car to customers, told reporters: “This car is designed on Saipa SP100 platform and is built entirely by relying on internal capabilities.”

He added: The quality system of this car is a unique system that has been designed, implemented and implemented for the first time in the country and in Saipa. We hope that the products produced in Saipa Novin will be welcomed and satisfied by the people and customers.

Regarding the internalization of Shahin car, Soleimani said: “More than 90% of the parts of this car are made domestically and we have to supply about 8% of its parts from abroad.” But it is planned that next year all interior and car parts will be produced with completely internal parts.

Referring to the unveiling of the new Aria car, he said: “Another product of the SP100 platform under the Aria brand has been unveiled in the past few months and we are carrying out pre-production plans for this car.” In addition, another product of Saipa Group called Atlas will be unveiled at the beginning of next year.

The CEO of Saipa Automotive Group, referring to the departure of Pride from the product portfolio of this automotive group at the beginning of this summer, said: “Alternative programs to produce economical and cheap products are planned by the Ministry of Silence, which is being carried out jointly with Iran Khodro.” Based on this, a common platform will be designed so that its product can be provided to the people at a reasonable price.

He stressed: “Fortunately, preparations have begun and preliminary studies are underway, and we hope that this final issue and its implementation will begin soon.”