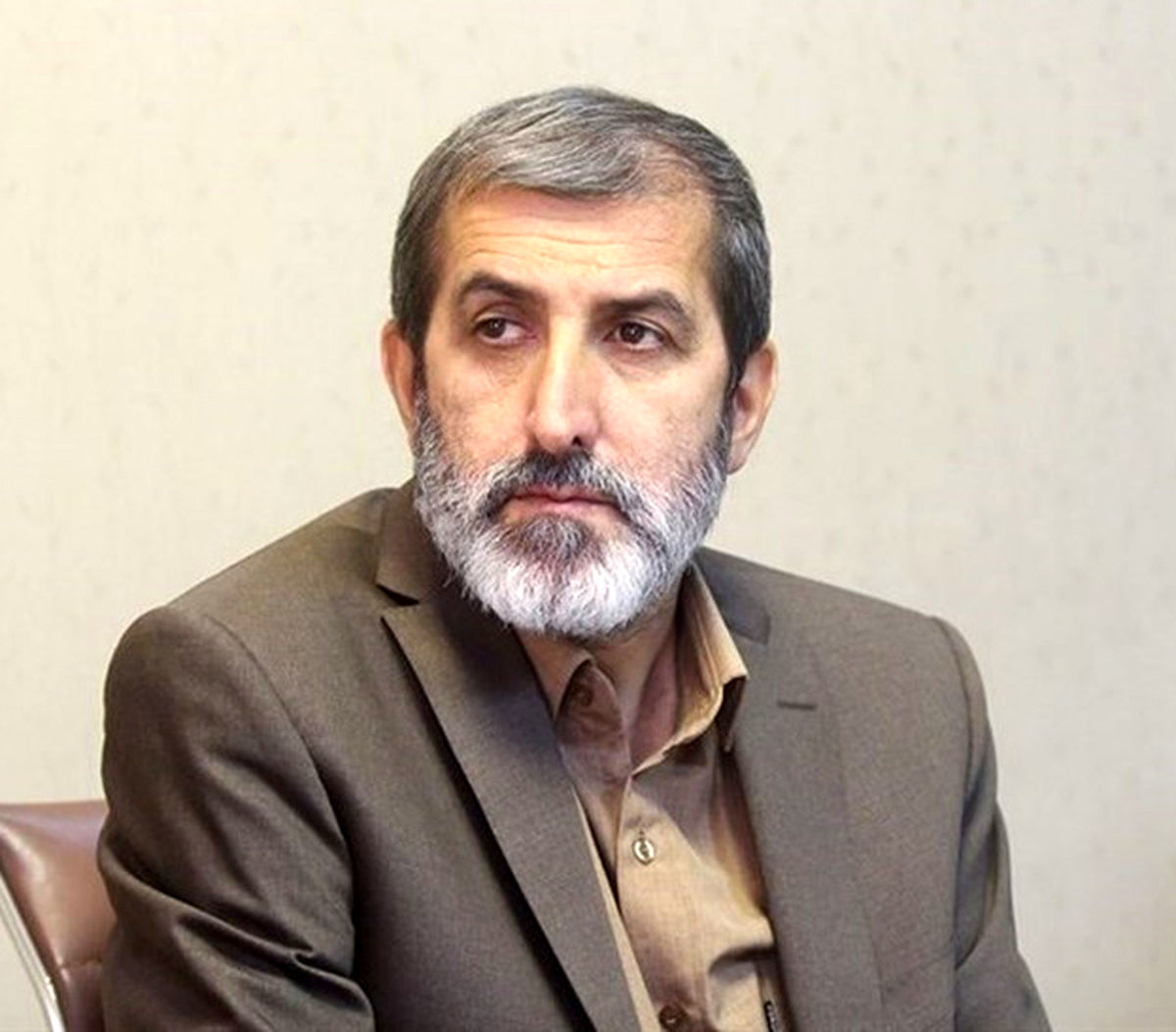 The representative of the people of Gorgan in the 11th parliament said: Shasta, as one of the investment companies, has a constructive role in the prosperity of production and confronting the economic war.

According to the Economic Observatory: Hossein Ali Montazeri, the representative of the people of Gorgan in the Islamic Consultative Assembly, in an interview with a reporter of your news and analytical website and the economy, said that Shasta is one of the most important investment holdings in the country. It is one of the basic needs of the country and therefore in this situation, special attention should be paid to the leap of production and production boom that Shasta as one of the investment companies can play a constructive role in this regard.

He added: “What our country needs is targeted investments; Therefore, a capacity such as Shasta, which has high capital, can play an important role in targeting these investments and can be considered as the source of many changes.

The deputy chairman of the parliament’s cultural commission suggested that Shasta invest based on the capacity and comparative advantage of the provinces. For example, in a province such as Golestan, agriculture and livestock and poultry are considered a comparative advantage of this province; Therefore, if Shasta supports the conversion and complementary industries of the agricultural sector, some happy things will happen, firstly, there will be no sale of raw materials, and secondly, there will be productive employment and a lot of added value and prosperity of production. It can also occur in power plants, mining and cement, and small and large industries.

Montazeri emphasized on solving the problems of washing and paying the government debts and said: if the trustees and government officials have a thorough evaluation of the washing record and its impact, they will definitely try to solve the washing problems, but if the problems are not solved, the economy The country will progress slowly.

According to him; If the barriers to Shasta are removed, the desire for productive activity and production boom will increase.