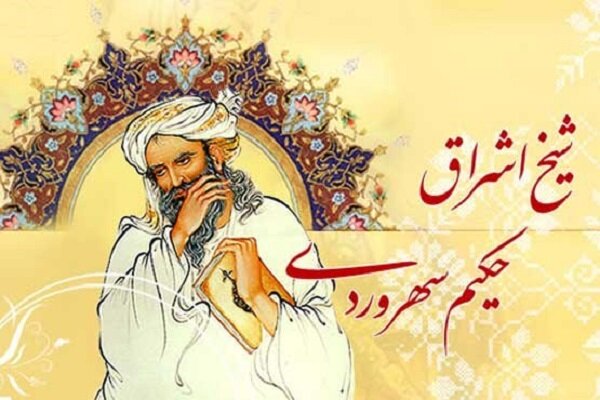 According to the Mehr news agency, Jalal Mohammadi in the meeting of the Islamic Council of Zanjan province, referring to the aggravation of social harms, called for the role of the General Directorate of Culture and Guidance in preventing these problems.

Referring to the creation of a global village, he said: “With the spread of technology, the cultural distance between the two generations in the family has increased.”

Mohammadi also stressed the need to establish a museum of Sheikh Shahabuddin Suhrawardi, the founder of the philosophy of illumination in his hometown, and added: “In order to honor this philosopher, appropriate measures should be taken in his hometown, including building a museum, distributing his books in libraries and strengthening It is the scientific foundation of this world.

A member of the Islamic Council of Suhraward continued by stating that the credits of the cultural and artistic field do not meet the needs, noting that public libraries also owe tolls to the municipality and villages, but do not pay them.

Public culture must be strengthened

Hossein Faramarzloo called for holding continuous public culture meetings and drawing a clear and clear horizontal for the province’s culture in the context of these meetings.

He announced the readiness of councils, mayors and villagers to support the field of culture and art and noted: “We hope to see the promotion of the cultural and artistic level of the province by allocating more funds to this field.”