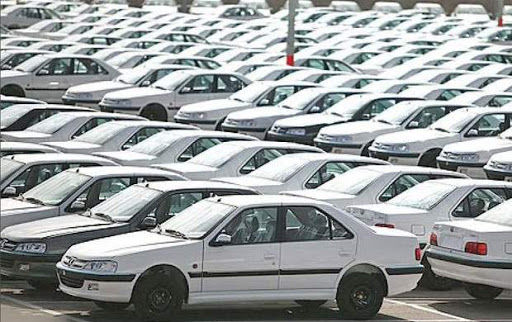 Due to the fall in car prices in recent days, the minimum price of a 207-speed Peugeot in the market has reached 278 million and 500 thousand tomans.

Peugeot 207 automatic should be considered the most expensive model of this product, which has been offered in the market at a price equivalent to 402 million Tomans.

This is while a month ago, on November 19, the minimum price of a gear Peugeot in the market was 304 million Tomans.