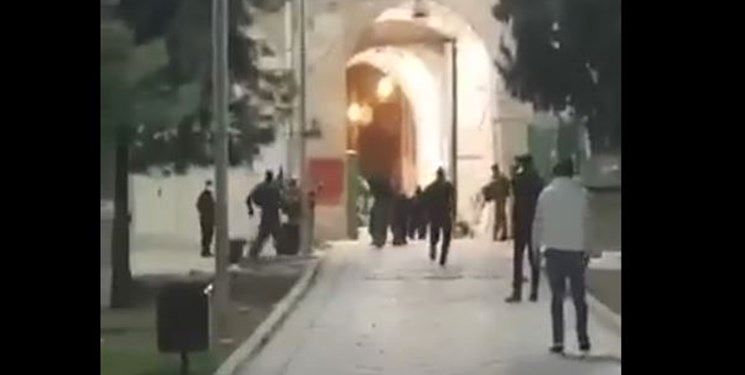 “Quds” news site reported in this regard that after the voice was heard Shooting , Forces Israel The entrances to the old area of ​​Jerusalem are closed.

Zionist sources also reported that a regime soldier was wounded in the shooting.

Zionist media also reported that a young Palestinian was injured in the shooting.

According to Palestinian sources, a young man near the gate of “Hatta”, one of the doors of Al-Aqsa Mosque, was planning to carry out a martyrdom operation in which the Israeli soldiers shot and wounded him.