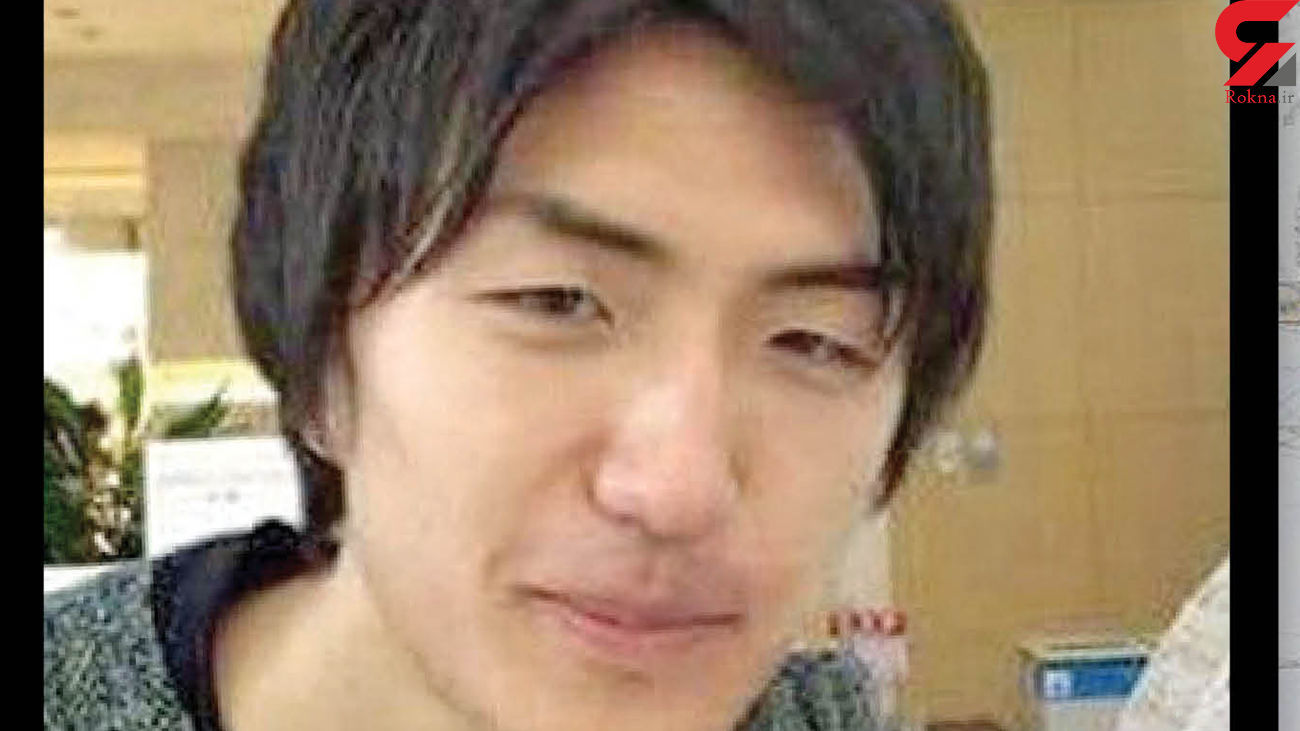 The Japanese man identified people who wanted to commit suicide on Twitter, dragged them to his house, and slaughtered his prey, claiming that he intended to commit suicide with them. He was sentenced to death in a Japanese court after he confessed to killing nine young girls and boys with this trick.
The 30-year-old man, identified as Takahiro Shiraishi, was accused of raping girls in addition to killing a man and eight girls, some of whom, according to media reports, were minors. The 2017 Twitter killer was arrested when one of his victims’ brothers found clues to his relationship with a man named Takahiro while searching for his missing sister.

The young man noticed many messages exchanged between him and Takahiro while checking his sister on Twitter, and he had no doubt that the man knew about his sister’s fate.

For this reason, he informed the police about the incident and went to the man’s house with a team of officers. When police officers entered the home of the criminal man, during the inspection inside the freezer, they came across pieces of human bodies that he had placed in the freezer after packing them. Upon discovering the bodies, Takahiro was arrested, and search teams went to the man’s apartment, where they found nine body parts embedded in a refrigerator, a toolbox, and even an air conditioner duct.

With the man’s horrific confession, his trial began in court, while his lawyers wanted to say that because the victims had consented to death and wanted to commit suicide, the crime committed by Takahiro deserved imprisonment, not execution. However, in an interview with the media, the defendant denied the statements of his lawyers, saying: “When I tried to kill my victims, none of them consented.” Even the bruises on the back of their necks indicate that I attacked them by force and then strangled them.

More than three years after the arrest of this criminal man, Tokyo District Court yesterday sentenced the Twitter killer to death for killing 9 people.