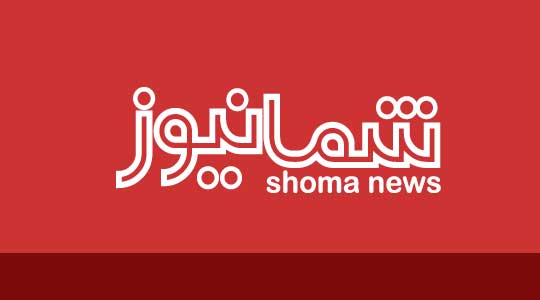 The Japanese national team won its first match in the Asian Cup 3: 2 against Turkmenistan. Abu Dhabi’s Al-Nahyan Stadium was crowded with empty seats, but the Japanese were not alone in their victory.

A group of Japanese fans, along with a group of pro-Emirati Japanese, supported the Blues in the game against Turkmenistan. Meanwhile, the image of this little Japanese fan girl stands out among the published images from the margins of this game. Love for the homeland knows no boundaries and no age. Japan has small hearts but with pure love.