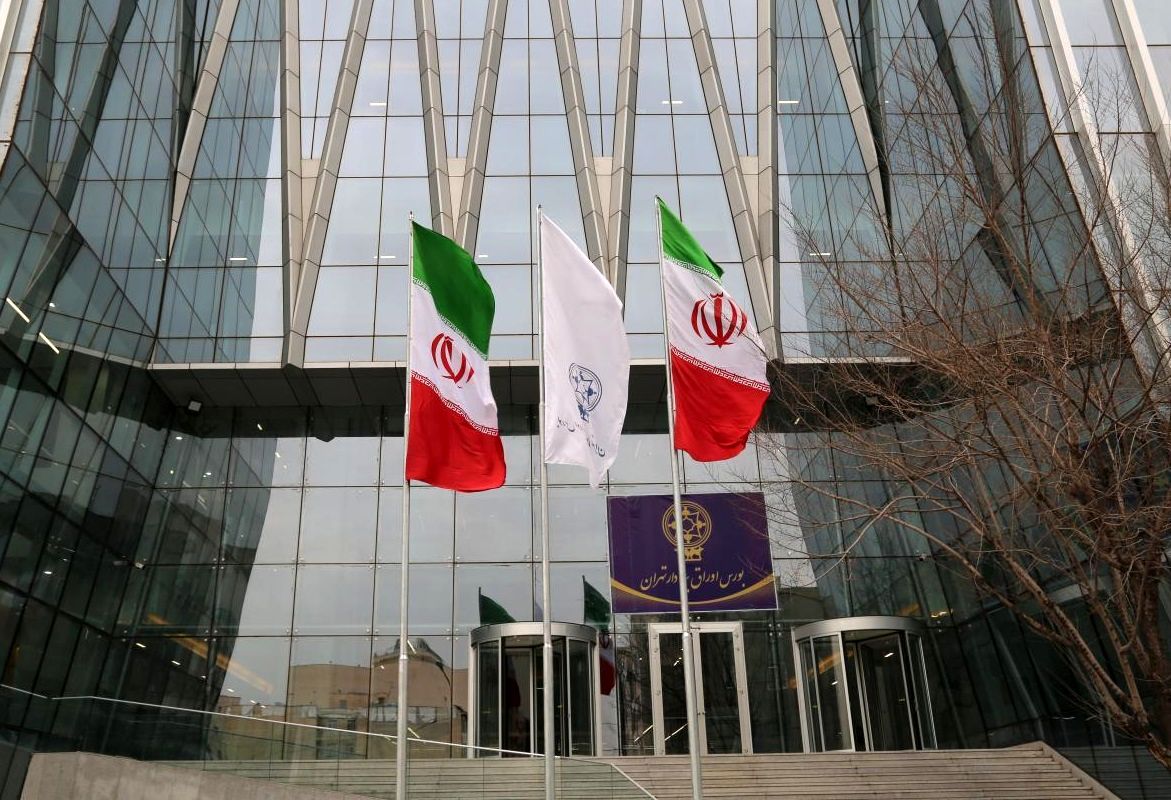 Sardar Khaledi: The stock market, in an unprecedented turmoil in recent years, has finally reached its last day and, regardless of any outcome or judgment, has many lessons for investors. The index returned to the 1.3 million channel on the last day and returned the hopes to the traders in the last week of the year. But the common denominator of all the endless fluctuations in the year, whether at the beginning of the year or at the end of the year (both at the peak and at the descent), has one thing in common, and that is the artificiality of the market path and the behavior of the actors.

Interventional decisions in the stock market

According to Eqtesadnews, what prevented prices in the market from giving a real signal and what shows the behavior in the artificial stock market are the same interventionist decisions of policymakers that show the wrong addresses to amateurs and market professionals during the year 99 with the help of emotional money flow. Dad.

Expectations ended in 1999, and of course what should not have happened. Many market entrants are hesitant to re-enter the market because they have lost the lost essence of the market, their trust.

However, how the market is conducted shows that it is still possible to expect emotional and repetitive behaviors due to major policymakers’ decisions in the form of monetary policy, the dollar rate, attractive rates in parallel markets such as cryptocurrencies.

The formation of cash flow, given the possibility of new scenarios in the diplomatic and foreign policy of the country, which may lead to the possibility of facilitating the sale of oil and the release of blocked foreign exchange assets, will certainly make monetary policymakers draw new coordinates in 1400.

Despite the new coordinates, new expectations will be formed and it is hoped that in the last year, based on the experience of this year, a more transparent market awaits traders. In this way, the end of sudden decisions by the policymaker is the main demand of market professionals. We have to wait for the coming days …

Expect the market in the early days of 1400

The last trading day in 1399 ended while we witnessed one of the most ups and downs in the Tehran Stock Exchange. This year ended with all the debts and goodies he had. A small number of symbols were able to make up for their loss in whole or in part. But most market symbols will end this year with heavy drops in their peak prices.

In trading on Tuesday this week, as expected, we saw a balanced day in the market, and after a while, the demand side was strengthened and the sale of a large number of symbols was unlocked, and although some symbols were still locked in the sales queue, but Their number was much smaller. We are expected to see a relatively good market in the early days of the new year.

Hoping for a more transparent market in 1400

The total index of Tehran Stock Exchange ended its work on the last trading day of 1399 with a growth of about 17,000 units.

Although on Wednesday, as in the past few days, we saw a positive and improving atmosphere in the market, but as mentioned on Tuesday, the risk aversion of some investors due to the Nowruz holiday, naturally caused a slight supply pressure in the market.

It should be noted that the government did not give up any action to cover its budget deficit through the stock exchange and continued to sell its bonds until the last moments of 1999.

In order to improve and regain the trust of investors, the market needs the honesty of the legislator in the first stage and in the second stage to support the investors by making precise and mature laws. Hoping for a better and more transparent market in 1400.

The lack of stock market conditions in the last ten working days caused the total index to return to the channel of 1.3 million units at the end of 1999, and thus the stock exchange in 1999, in terms of growth of the total index, brought about 155% return for shareholders. Indicator symbols turned green in the last two weeks. Shareholders’ hopes for the stock market to rise in the spring of 1400 will increase.

The number of sellers in trading on Wednesday decreased significantly, and on the other coin, more symbols reached the shopping queue. The value of small trades increased slightly and shareholders’ fears of repeated general index falls decreased.

Although another group of conservative shareholders criticized part of their portfolio on Wednesday to reduce their risk during the Nowruz holiday, the market’s final framework did not allow shareholders’ tastes to fluctuate at the end of the year.

In the coming days, extensive statistics of stock market performance in 99 will be published, the most profitable stocks and industries, the most loss-making groups, the most volatile symbols, etc. But now that the stock market is closed for nearly 10 days, it is the best opportunity for shareholders to Review the year 99 and adopt a suitable strategy for the year 1400.

Lowering the level of expectation of dreaming profits in the stock market and avoiding repetitive sales in order to make short-term profits can be the beginning of setting a strategy in 1400, but it should be remembered that each person has different risk power and goals and thus the trading system. Each person is unique.

Under these circumstances, shareholders with 99 years of experience can hope that by the end of 1400, the stock market will still be the most lucrative market among parallel markets.

Open end to continue the series of sudden decisions

The last week of 1399 was a week full of ambiguity for the stock market. A week when perhaps few people thought the downtrend would end and there is still no optimism in the market ‌.

In the last few days, we have witnessed legal protections and adjustment of index shares. But can this trend continue? However, the market ended on Wednesday with incomprehensible pros and cons, and the total index increased by nearly 20,000 units.

There are whispers about the return of symmetry to the share range, but this time, increasing the range is on the agenda of decision-makers.

It seems that the greenness of the index in the last week should be considered as a reception of new decisions and the creation of an hour by the relevant officials who ended the year with such an atmosphere. The homogeneous index also had a positive move on the last day, which can be considered small stocks more than the index stocks for next year.

It can be said that experience and panelism in the market is the key to profit and growth. Shareholders gained experience in 1999 that could have an impact on the market in 1400 in two ways.

The first is the market as a whole, whose paradigm has changed completely and shareholders do not buy every share, and the second is the level of market literacy and the identification of different actors and legal entities that may need to reconsider their approach. With all these descriptions, the year 99 should be considered as one of the most difficult years in the market.