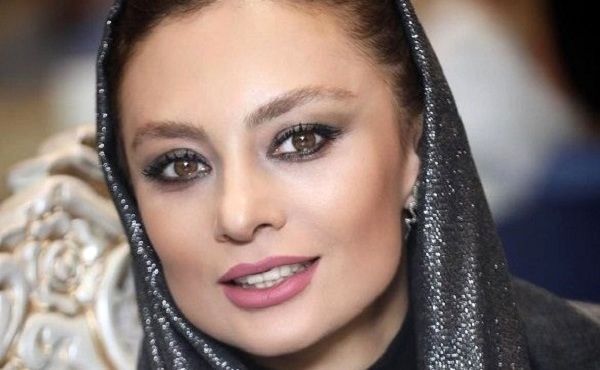 Yekta Nasser is an Iranian actress of cinema, theater and television. She was born on November 3, 1978 in Tehran and is 39 years old.

The dispute between Yekta Nasser and his wife became controversial

Education: Environmental engineering with a focus on natural resources.

He started acting in television in 1997 with the series Paper Flowers and in cinema with the film Saghi in 1980.

She is also the winner of Crystal Simorgh for Best Supporting Actress at the 30th Fajr Film Festival in 1990, for the film One Wants to Talk to You.

In 1994, she married Manouchehr Hadi, a film director.

Manouchehr Hadi was born in 1351 and is originally from Kalpayegani.

After graduating, he entered the field of art and tried various jobs such as acting, assistant director and logistics. In 2006, he made his first film, “Turbulence”, and in the same year, he succeeded in making 4 other telefilms with the names “Last Day of the Moon”, “Accident”, “Opportunities of Tomorrow” and “Unobtrusive Alley”. He also wrote them.

He recently directed a romantic series on the home network in 1995 and 1996, which is one of the most recent star series.