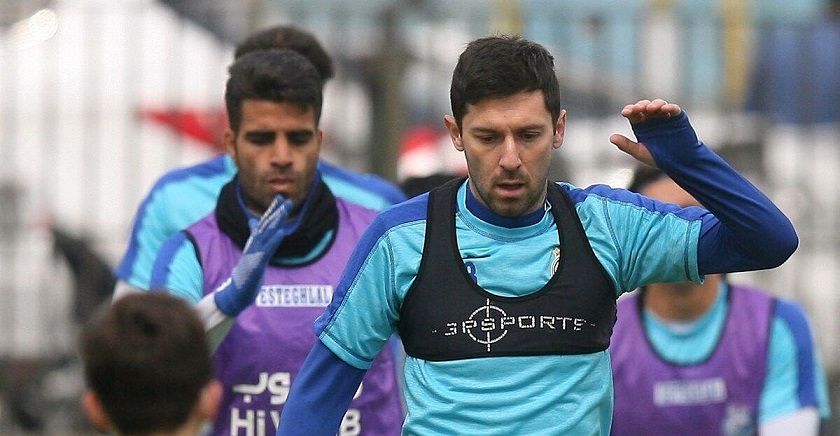 Recently, the Transfermarket site used the word “deprivation” in front of Hervie Milic. After this incident, many rumors about Millic doping spread, which of course did not provoke the reaction of this player and Esteghlal Club, but finally Ahmad Madadi, the CEO of Esteghlal Club, announced that Millic had not doped and had a series of financial demands that must be paid.

The point is that it is not clear on what basis the Transfermarket site used the word “suspension” for Milic and which disciplinary ruling it invoked. On the other hand, Milic returned to Iran and will soon play for Esteghlal, while if he had been deprived, he would not have been able to play, and in fact, he has been acquitted of the doping charge.