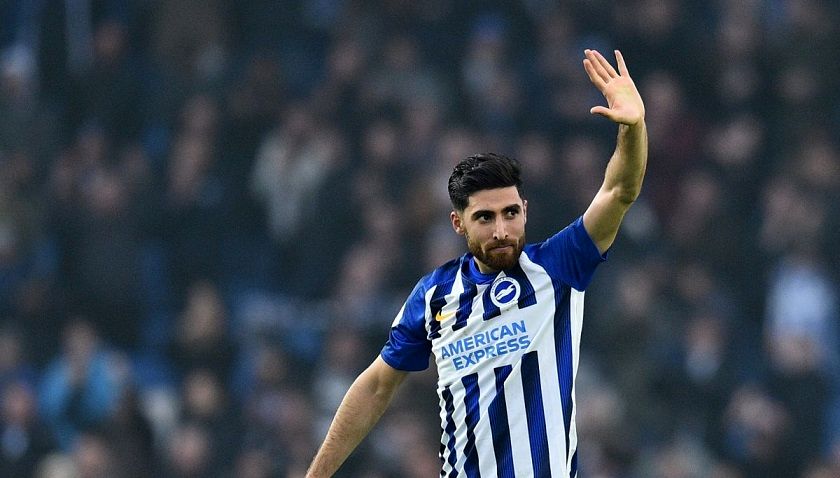 Brighton in their last game against Newcastle managed to defeat this team with 3 goals, but Alireza Jahanbakhsh’s share in this game was still fighting from the bench! The Iranian winger of the English team, who left for Brighton as the Dutch league goal scorer 3 years ago, after 2 and a half years in this team, still believes that he must fight to reach the main squad!

He, who is also the most expensive player in the history of this team, had good offers from an old German team and two or three prominent Dutch teams at the beginning of the season, but his insistence on not admitting his mistake in choosing Brighton led to 30 months of the best career. He often spends it on the bench or platform.

I wish someone would tell Jahanbakhsh that just being in a league does not give credit to a player. The 4-fold drop in Alireza’s price indicates a completely unsuccessful period. The player who once went to Brighton for میل 17 million does not even have a ۴ 4 million client these days. Courage in admitting a mistake will help Alireza himself the most.