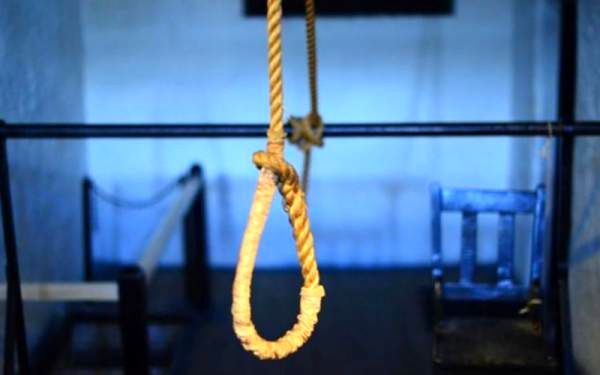 In the published video, a picture is seen of a person who jumps down from the top of a tower after taking off his jacket, and in the next frame, we see his body lying on the ground on the sidewalk.

Meanwhile, the information obtained indicates that this person was a 14-year-old teenager who lived with his grandmother after the separation of his parents, who, for unknown reasons, lowered himself from the roof of a shopping center and committed suicide.


The incident took place two nights ago on the outskirts of Janbaz Boulevard in Mashhad, when citizens witnessed the scene of a teenager falling from the mall tower and informed the police.

Minutes later, with the presence of Abkooh police investigation forces at the preliminary investigation site, the body of the teenager was transferred to forensic medicine by order of Judge Ahmadinejad (Special Judge for Premeditated Murder) to determine the exact cause of death.

The grandmother of this teenager, who had come to the Abkooh police station with tears in her eyes, said: “My granddaughter’s parents divorced a few years ago and she lived with me, but she was a very calm and upset teenager!” I do not know why this tragic incident happened. Further investigations into the motive for the teenager’s suicide are under way with a court order and the guidance of Colonel Mohammadi (head of the Abkooh police station) by intelligence forces.