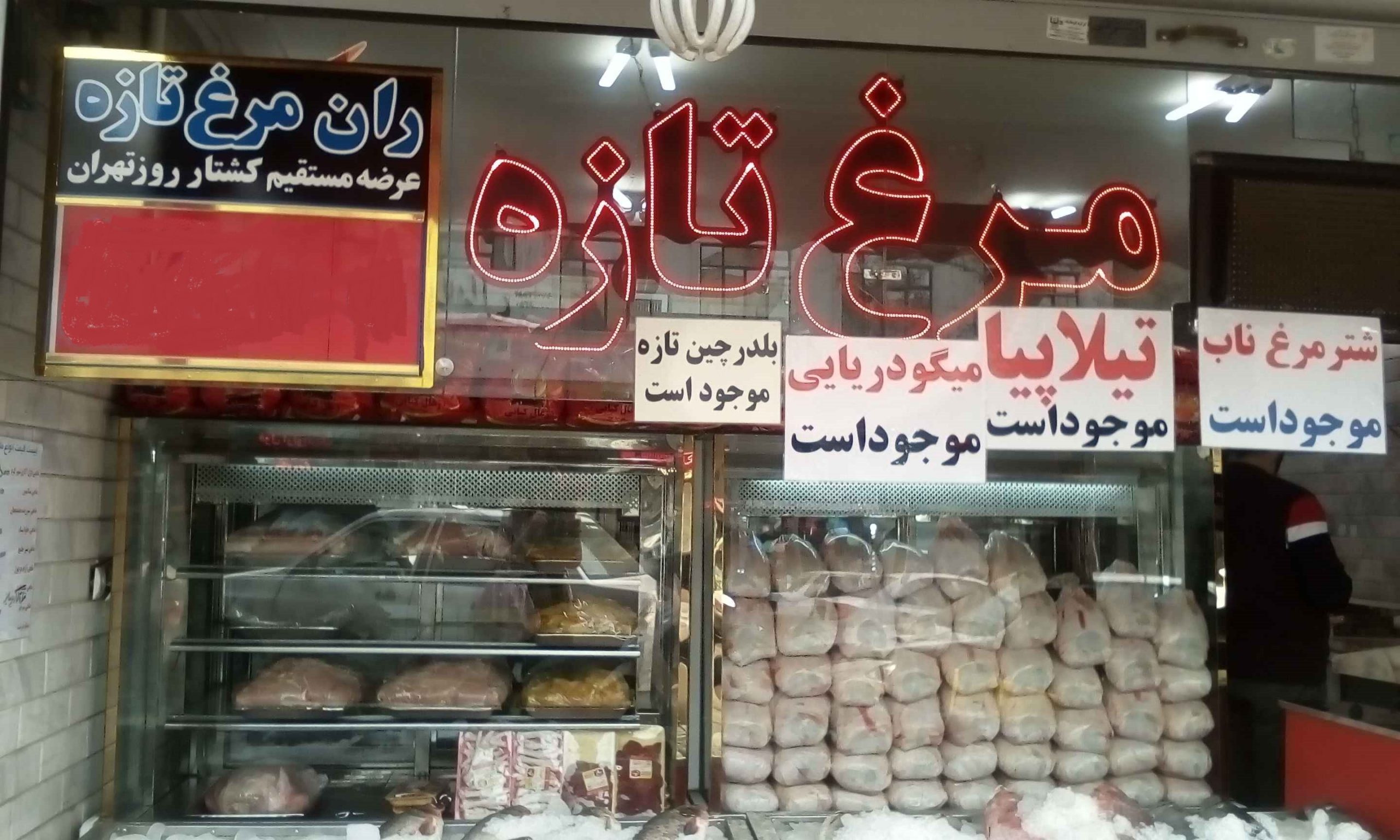 Now the director general of the Office of Studies and Planning of the Consumers and Producers Protection Organization has said that importing grain for chicken is a strategic mistake, and on the other hand, it has been cultured in such a way that people mostly eat chicken. However, people can eat fish instead of chicken, which has a higher nutritional value.

According to Tejarat News, the price of each kilogram of salmon, which is one of the cheapest and most available fish on the market, is at least 55,000 tomans per kilogram.

On the other hand, despite the high price of chicken, a family of four can provide a meal with a kilo of chicken, which costs about 35 thousand tomans. But the same family needs at least two kilos of fish to consume a meal, which is between 100 and 150 thousand tomans.

Although the official pointed out that policies and strategies for poultry consumption and fish production should be changed, it does not make much sense to offer such solutions in these circumstances. For an organization that receives 44 billion tomans this year and about 78 billion tomans in 1400, it will provide such a solution instead of supporting the people and regulating the market.