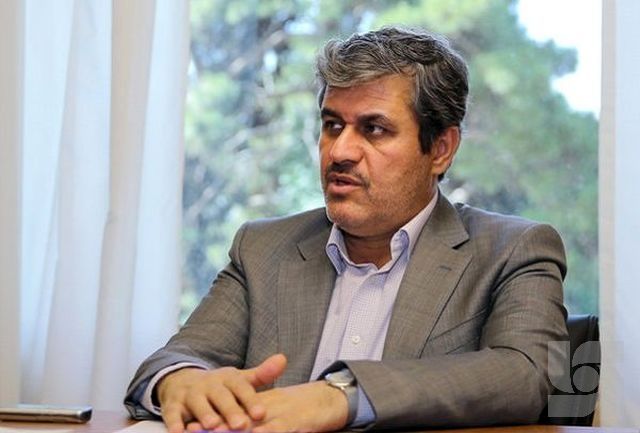 Tajgerdun, who is one of the officials with the background of the country’s Management and Planning Organization and the Parliamentary Planning and Budget Commission, has experienced his presence in the insurance industry as the Secretary General of the Insurers’ Syndicate.

Gholamreza Tajgardoon, born in September 1945 in Gachsaran, is a graduate of theoretical economics at Shahid Beheshti University. He graduated with a master’s degree in economic systems planning from the same university.

In 1990, he became the director general of the Research and Financial Policy Office of the Ministry of Economic Affairs and Finance, and in 1992, he joined the Management and Planning Organization to head the organization in Kohgiluyeh and Boyer-Ahmad Provinces. After some time in 1994, he was the head of the Management and Planning Organization of Fars Province and in the second government of Seyyed Mohammad Khatami, from 2001 to 2004, he was the Deputy Minister of Parliamentary and Provincial Affairs, after which he was the Deputy Minister of Economic Affairs and Program and Budget Coordination And was in charge of planning the country.

In the 10th parliamentary elections, he won more than 73% of the votes in Basht and Gachsaran cities and went to the Islamic Consultative Assembly. During his years in the parliament, he was a member of the parliamentary program, budget and accounting commission, and for some time he was the chairman of this important parliamentary commission and, of course, the budget consolidation commission.

Now, Tajgerdun has returned to the insurance industry with a history of being in the government and parliament, and of course the upper body of the country’s insurance industry, as the CEO of Sarmad Insurance.