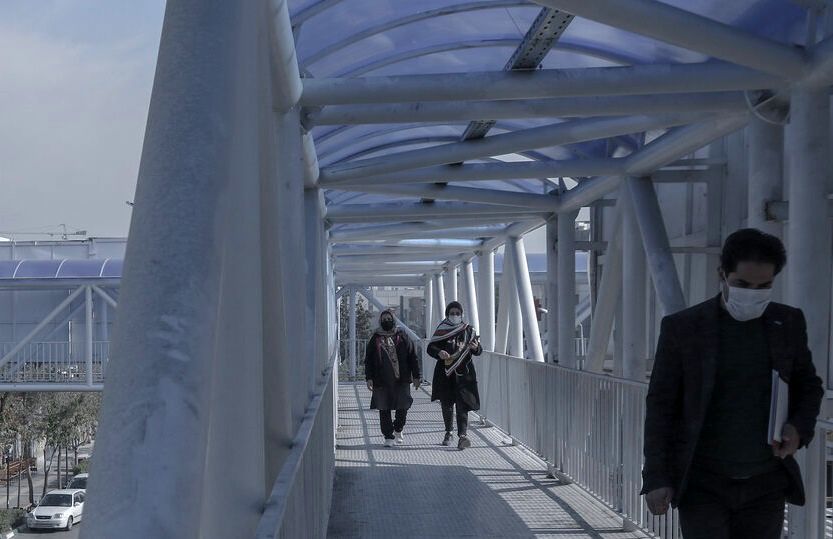 According to reports EconomyOnline According to the Journalists’ Club, Alireza Zali, Commander of the Corona Disease Management Headquarters in the Tehran metropolis, said: “Tehran is out of the coronary red situation but is in a fragile situation. Therefore, any hasty decision and non-observance of health instructions, It will return the city to red.

Referring to the temporary restrictions in metropolitan areas to deal with the corona, he said: “Currently, the application of corona restrictions in the country is not long-term and practical, and most of the restrictions are applied temporarily.”

Zali said the restrictions could be an opportunity for medical staff to rest by reducing visits to medical centers and hospitals.

The Commander of the Corona Disease Management Headquarters in Tehran emphasized: The application of Corona restrictions is effective due to the reduction of social activities, and during this period, there is an opportunity to diagnose and identify people suspected of having the disease.

He added: in the field of production of corona vaccine, all scientific capacities of the country should be used optimally; The Ministry of Foreign Affairs and the Central Bank need to be more agile in providing foreign vaccines.

Zali said: “According to the latest reports received, the application of corona restrictions in the metropolis of Tehran will continue based on the indicators considered.”

The Commander of Corona Disease Management in the metropolis of Tehran stated: At present, the mortality of the elderly in Tehran is less than 6% and 45.2% of patients referred to medical wards and 4.1% of patients die in Tehran.

He stated: 291 new cases were admitted to Tehran hospitals last night, of which 93 are in the intensive care unit. Currently, 2350 people are hospitalized in Tehran hospitals and medical centers, of which 930 patients are hospitalized in the intensive care unit. Last night, 325 people were discharged from Aai Hospital in Tehran province in good condition.

He pointed out: The city of Tehran is still in the orange state and traffic restrictions continue from 9 pm to 4 am.