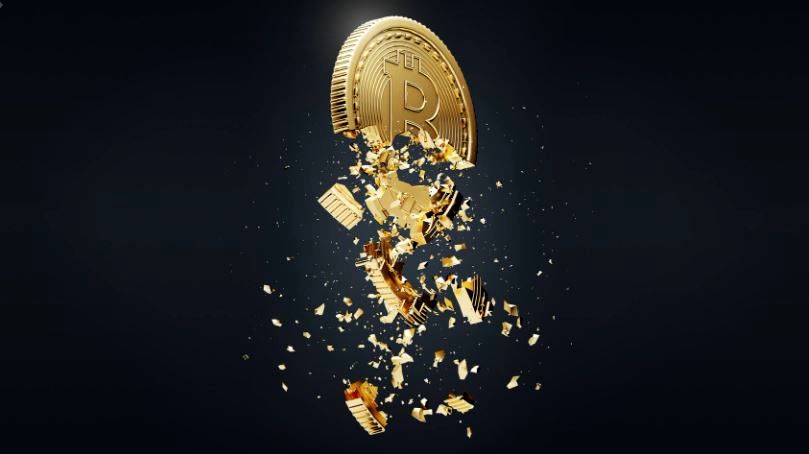 According to Eqtesadnews, Bitcoin fell sharply the day before, while gold was able to return to its uptrend.

According to Investing, it is still early, but the protection mode Inflation Gold may be reversing. For the second day in a row, yellow metal prices resisted against a stronger dollar and were able to rise from their lowest level.

The return to the uptrend came on Monday before the Federal Reserve’s Tuesday-Wednesday monthly meetings for March, and before Central Bank Governor Jay Powell held his key post-meeting press conference.

The Fed’s policy statement, as seen over the past year since the outbreak of the coronavirus, is expected to Interest rate Keep the United States unchanged around zero.

But expectations are also high for Powell, at least in terms of tremendous sales in Treasury markets this year, which consistently led to 10-year Treasury yields hitting a pre-epidemic high of more than 1.6 percent last month. Led.

The dollar, which normally rises amid fears of inflation, instead rose by the same logic of economic recovery. The position of the euro as a reserve currency strengthens its position as a safe haven and leads to better conditions in the dollar. in recent weeks , Dollar Index It was near the main rising level of 92 and this was the wave that increased the value of gold.

“Gold performance and the flexibility of non-tech stocks suggest that markets may have a higher inflation outlook and some cost adjustments,” Jeffrey Haley, chief market analyst for Asia-Pacific at OANDA, said in a note Monday. Capital is easier to deal with and this improves gold price Be.

Bitcoin experienced its biggest one-day price drop in more than two weeks on Monday after bad events in an earlier week’s retail trading, which analysts said was due to a lack of participation from institutional investors. .