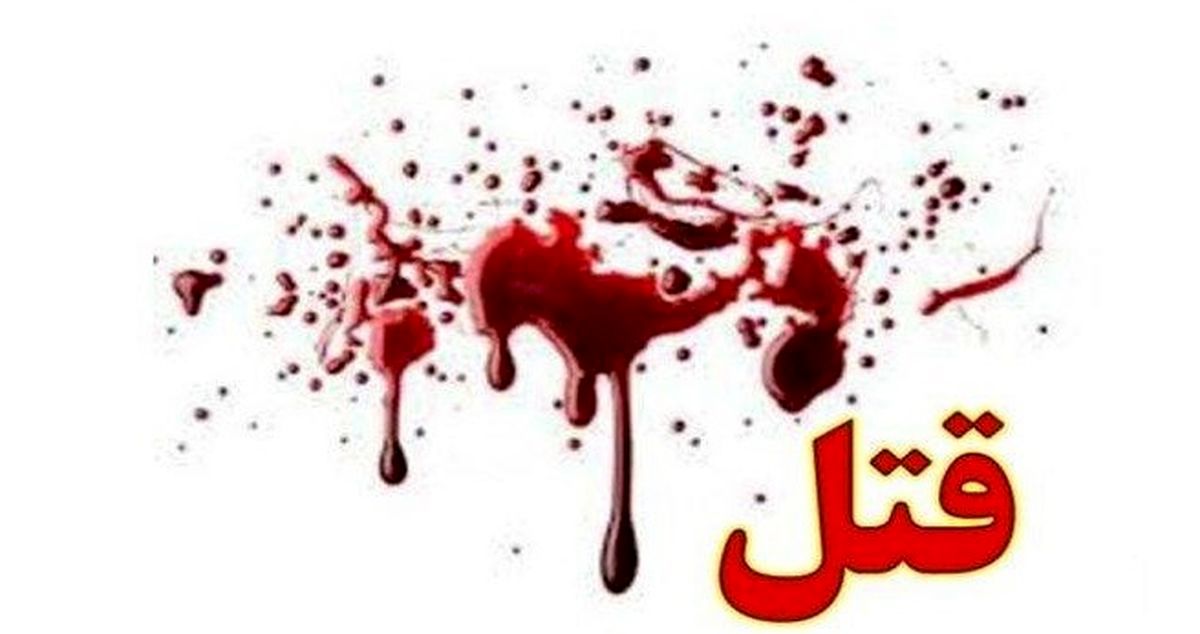 According to the Khabar-e-Azad website, criminal detectives of the Fars province police recently found out that a young man’s mother and brother-in-law were missing. The search for the two women began, and their bodies were eventually found in the young woman’s home, and it was determined that the two had been shot dead. There was no sign of the landlord and he seemed to be the main culprit in the murder and fled after killing his wife and mother. Evidence confirming this hypothesis was that no burglary had taken place, while the victims were wearing comfortable clothing, indicating that no stranger had entered their home and that the perpetrator was an acquaintance who had taken up arms for unknown reasons.

Details of the heinous murder of mother and wife

After the man’s name, Timur, was registered in the case file as a suspect and the bodies of the victims were taken to forensic medicine for further examination, Timur’s brother, who had informed the police that the victims were missing, was interrogated and said: “Timur is addicted and That’s why I don’t go out with him much and I still suspect him. Detectives identified and arrested the accused after several days of searching.

Timur, who initially claimed to be unaware of the crime, confessed to killing his wife and mother when he was more closely interrogated, saying: “I have been addicted to glass for some time and my wife understood. On the day of the incident, we argued again over the suspicion he had given me, and I, under the influence of glass, picked up the weapon I already had at home and killed my wife with it. After that, my mother came forward and I shot her. Defendant continued: At the time of the incident, I was not aware of my behavior and actions under the influence of glass. After the murder, I had no choice but to flee, but I was eventually arrested. Following the investigation, the accused also reconstructed the crime scene, and the relatives of the victims complained to Timur and announced that they wanted a retribution sentence for him. Thus, after completing the preliminary investigation and issuing the indictment, the case was handed over to the judges of the Fars Province Criminal Court, and the killer will soon be brought to justice.