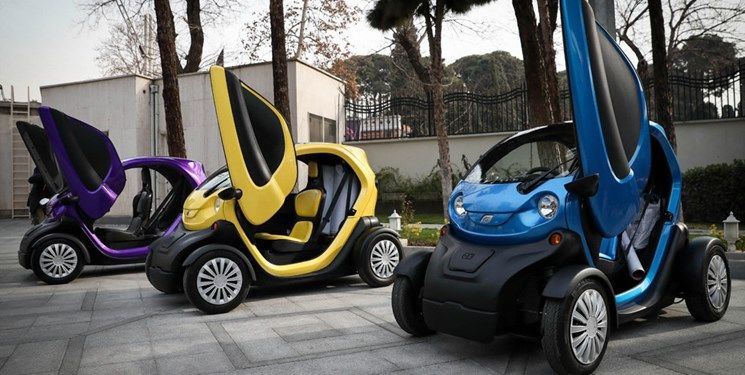 According to Reuters, Tesla CEO Ilan Musk spoke with one of its largest shareholders last night about the automaker’s large transactions in bitcoin and virtual currency. Of course, these conversations took place on Mask’s Twitter account in the form of a conversation with Michelle Silver, the director of Micro Strategy Company, who is one of the activists and fans of virtual currencies.

According to Eqtesadonline, quoting Fars, he had suggested to Mask on Twitter that Tesla should trade in virtual currencies, especially bitcoin.

“If you want to do a great job for your shareholders, change the basis of the Tesla balance sheet from dollars to bitcoins,” Silver wrote to Musk on Twitter.

He said that if Tesla did that, other US S&P 500 companies would do the same.

Musk also responded to the offer by asking if it was possible to do very large transactions with Bitcoin, to which Silver replied; Yes, I have traded about $ 1.3 billion in bitcoin over the past few months, and I am happy to share the details with you.

Neither Tesla nor Mask have yet commented on the news.

“Bitcoin is the best way to solve the problem of maintaining the value of assets for individuals, investors and companies,” says Taylor.