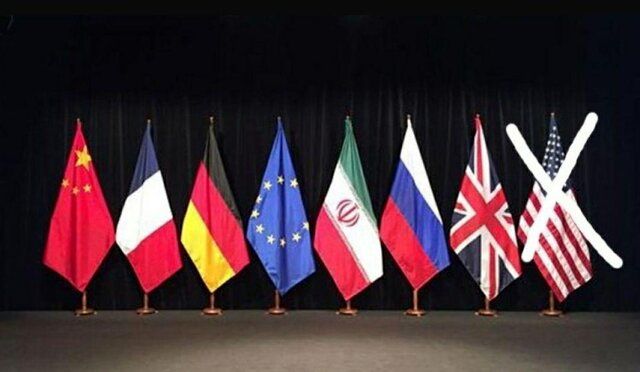 The informal meeting of the foreign ministers of the Borjam member began with a video conference.

Saeed Khatibzadeh, spokesman for the Ministry of Foreign Affairs, said today (Monday) about the agenda of the meeting: “This meeting will not focus on specific issues of Burjami, but will review the developments of the past few months.”

Helga Schmid, Coordinator of the Joint Commission of the IAEA Board, issued a statement following the recent virtual meeting of the political deputies and directors of Iran and the P5 + 1 member states, which stated:

The meeting of the Joint Commission of the Comprehensive Joint Action Plan (CJAP) was held on Wednesday, December 16 in the form of a video conference. According to the provisions of Borjam, the Joint Commission is responsible for monitoring the implementation of the agreement. The Joint Commission was chaired by the Secretary-General of the External Action Service, Helga Maria Schmidt, on behalf of the High Representative of the European Union, Joseph Borrell, with representatives from China, France, Germany, Russia, Britain and Iran at the level of Deputy Foreign Ministers. In the light of the existing challenges, the participants discussed cooperation in maintaining order and how to ensure its full and effective implementation by all parties. The participants also agreed to hold an informal meeting of the Ministries of Foreign Affairs of the Borjam member states on December 1, 2016 by video conference. “