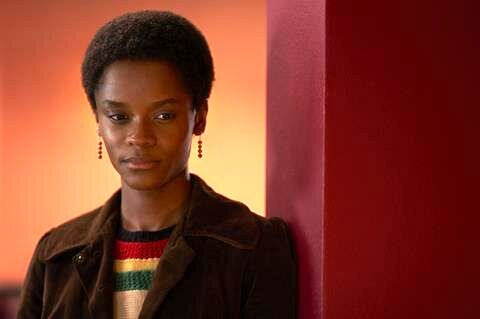 The Best Director Award went to Chloe Zhao for “Homeless.” “Land of the Homeless” starring François McDormand at the Venice Film Festival won the Golden Lion.

A few days ago, Zhao received the Best Director Award from the New York Film Critics Association. He and his film are among the main Oscar chances ahead.

The Los Angeles Critics Association nominated Chadwick Bozeman for Best Actor. Buzman, who died of cancer last summer, won the award for his role in “Blackbottom Dance with Rini.”

The Best Actress award went to Carrie Mulligan for her role in “Promising Young Woman.”

The best international film, according to English critics, is “Beanpole” from Russia.

Best Actor: Chadwick Bozeman in “Blackbottom Dance with Us”