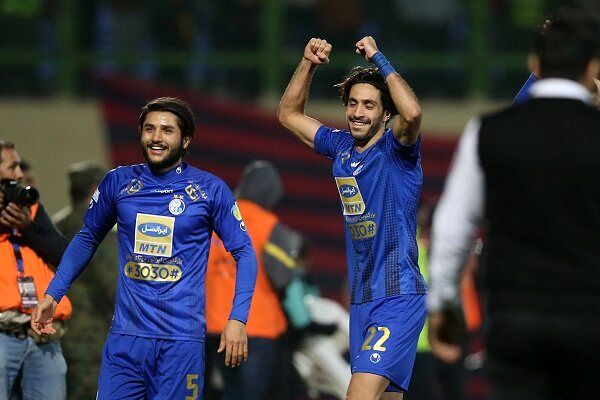 Esteghlal football team In the competitions of the eighth week of the Premier League, equal Persepolis Does not play. The Blues are scheduled to play against Sirjan Gol Gohar on the 10th of January.

In this way, Esteghlal players have the opportunity to prepare for this game. In the meantime, the injured in blue have a lot of opportunities to face each other گل گهر Be prepared.

Sheikh Diabetes ، Siavash Yazdani And محمد نادری There are injured people whose presence helps the Blues a lot after their injury period.

Aref Gholami and Dariush Shojaeian will reach the upcoming games of independence.

Farshid Ismaili, a player of Esteghlal football team, can accompany his team in future matches by solving the problem of his contract number.

Rashid Mazaheri, the goalkeeper of Esteghlal football team, must also prepare for the upcoming games.