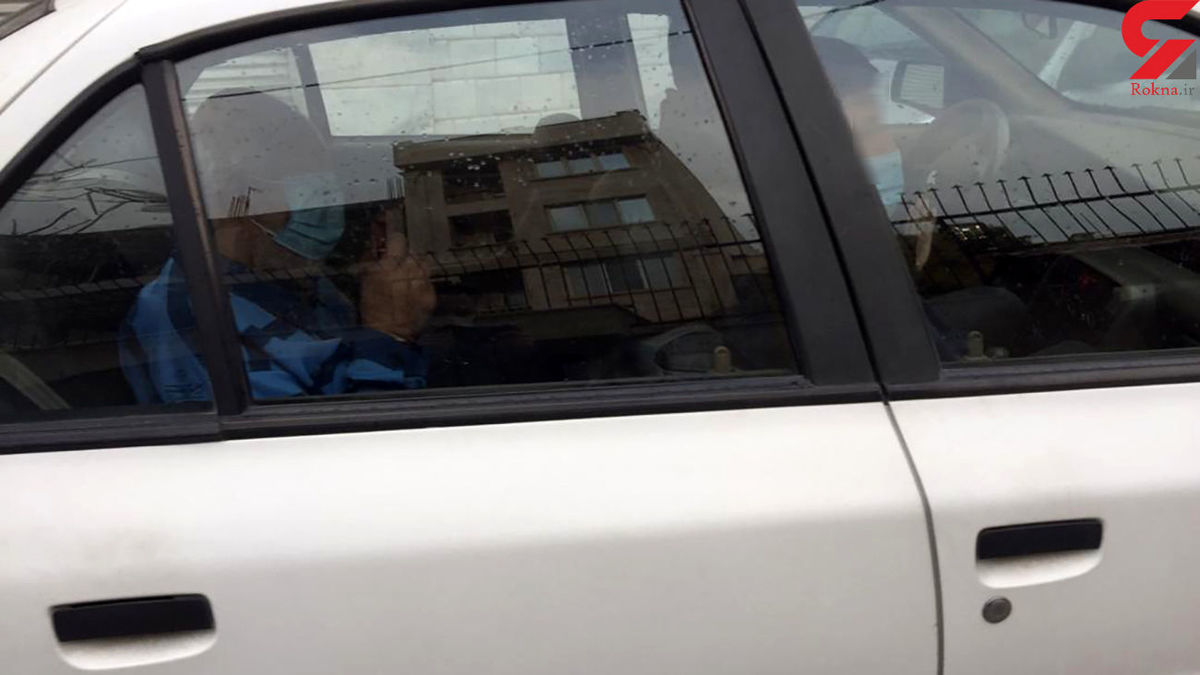 Shima Sabagardi Moghaddam’s body was buried in the house of an old woman whose house was an alley away from Behlool’s house. The body of this 15-year-old girl was pulled out of the yard by Behlool and Shima’s body was taken to forensic medicine.

The body of Shima, a 15-year-old girl from Tehran, was found under a tree in the yard, and Behlool showed the location of the girl’s body.

On Saturday, December 6, Behlool and the fire brigade of the Tehran Intelligence Police’s Special Murder and Identification Unit visited the house of an old woman who had been Behlool’s tenant for many years and pulled the body out from under a tree.

Investigations have shown that the old lady of the house has two houses in Sabalan, one of which she rented to Behlool, and it is not yet clear where she got the key to the old house of the old woman in which she buried Shima, but she herself confessed. He knew that the old woman went to her daughter’s house two days a week, and in her absence she took Shima’s body to that house and buried it in the garden under a tree.