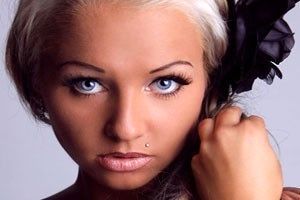 Her anesthesiologist was convicted in a court hearing on her death. She is accused of not regularly checking her oxygen intake during surgery.

The 56-year-old doctor, whose name has not been released, was sentenced to 15 months suspended imprisonment for manslaughter. The woman, who had gone to a hospital in Hamburg for cosmetic surgery, suffered a cardiac arrest for 15 minutes due to not receiving enough oxygen and went into a coma and died 9 days later.

The actor’s wife claims that the doctor deliberately cut off his wife’s breathing from the sound of the monitor siren so as not to distract her during the operation, but this was not proven in court.