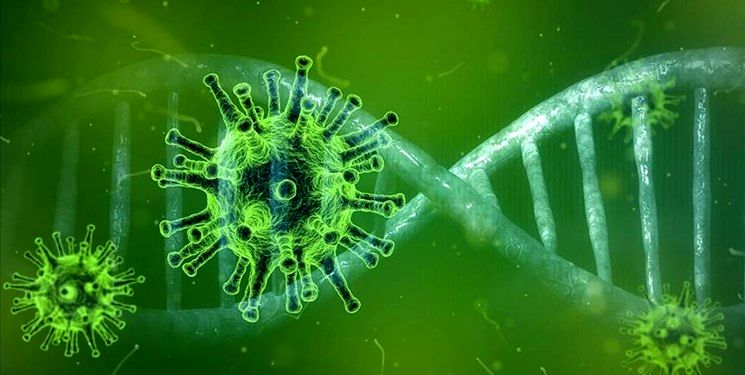 Referring to the sightings of British coronas in the cities of Sari, Ghaemshahr, Noor and Amol, he added: “It is likely that the number of cities involved will increase.”

The Deputy Minister of Health of Mazandaran University of Medical Sciences, emphasizing that family meetings are prohibited, noted: “The important issue is the observance of health protocols and social distance, which should always be considered as an important keyword.”

In the end, Oveys said: “We are worried about the spread of the British corona in the cities of Mazandaran, and it is necessary to take the recommendations seriously.”